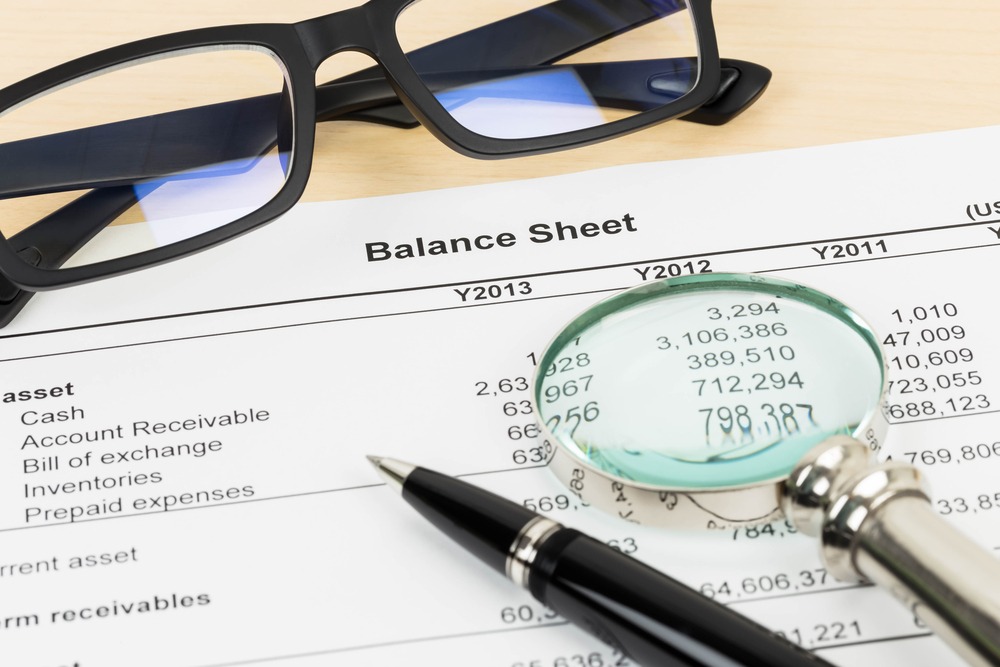 Moreover, as previously noted, Governor Riad Salamé explained that Lebanese banks must comply with the 20% recapitalization requirement or else banks will be forced to exit the market. From there, banks hope to restore gradually their banking activity and regain confidence.

BDL’s foreign assets (grasping 15.66% of total assets) decreased by 36.52% YOY to stand at $23.47B in end of January 2021. In details, this account mainly includes Eurobonds held by BDL, loans to commercial banks and reserves that BDL possesses with foreign correspondents. In fact, this account doesn’t reflect the real situation. In details, Eurobonds are estimated to be $5B, however those Eurobonds are currently trading on average at 15 percent per dollar, which raises questions about the real value of Eurobonds on BDL’s balance sheet.

On the liabilities front, financial sector deposits (72.33% of BDL’s total liabilities) recorded a downtick of 3.34% YOY to settle at $108.35B in end of January 2021, of which more than two thirds are denominated in dollars. It’s worth mentioning that the available liquidity of BDL is estimated to be $17.5B and is used until now in subsidizing the essential goods.

Looking at Currency in Circulation outside of BDL (14.42% of BDL’s total liabilities) it increased from $7B mid-January 2020 to $21.6B end of January 2021.This uptrend in circulated currency has been ongoing since the beginning of the year, as it continues to reflect clients’ strong preference for cash amid the growing uncertainty and feeble trust in the economy. In addition, BDL’s circulars No.148 and 151 further supported and facilitated cash withdrawals, as the circulars allowed depositors with foreign currency accounts to withdraw their savings in Lebanese lira at rate of LBP/USD 3,900.

BDL Total, foreign assets and currency in circulation as end of January ($B) 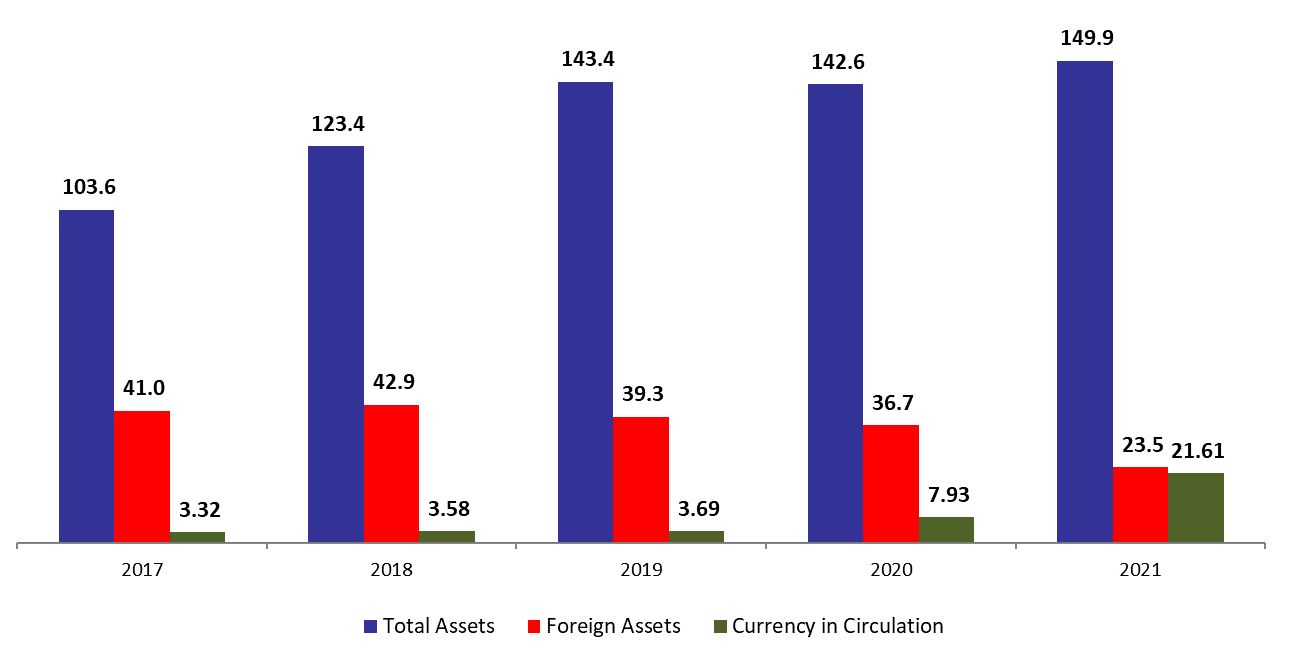