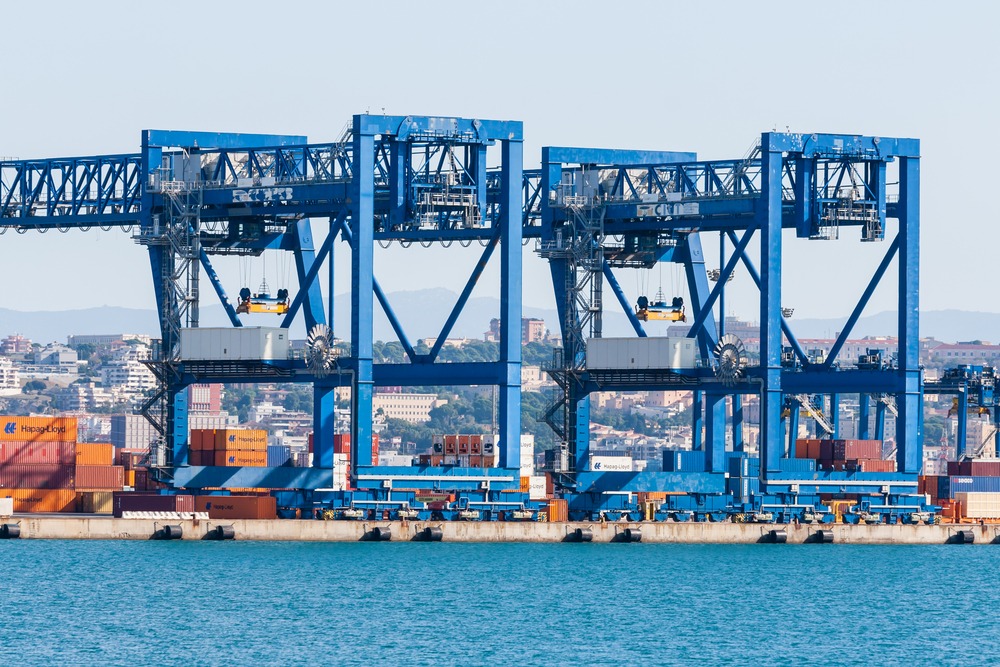 The Port of Beirut is the main port in Lebanon on Beirut’s northern Mediterranean coast, and it was the largest and the busiest port on the eastern Mediterranean just before the massive explosion caused by improperly stored ammonium nitrate. Despite the large scale damage and cargo being redirected to smaller ports, such as Tripoli and Tyr, Port of Beirut resumes its activity. However, the explosion leaves a room for Port of Haifa to increase its activity, and become one of the strongest competing Ports on the Mediterranean coast especially after the new normalization agreement with the United Arab Emirates.

In details, the latest statistics on activity at the Port of Beirut show an annual slump of 44.37% in the revenues of the Port of Beirut (PoB) to $110.63M by December 2020. We also note that revenues declined due to the drastic fall in trade activity, for instance imports fell by 48.52% year-on-year (YOY) to $7.88B by September 2020, as per the latest data. 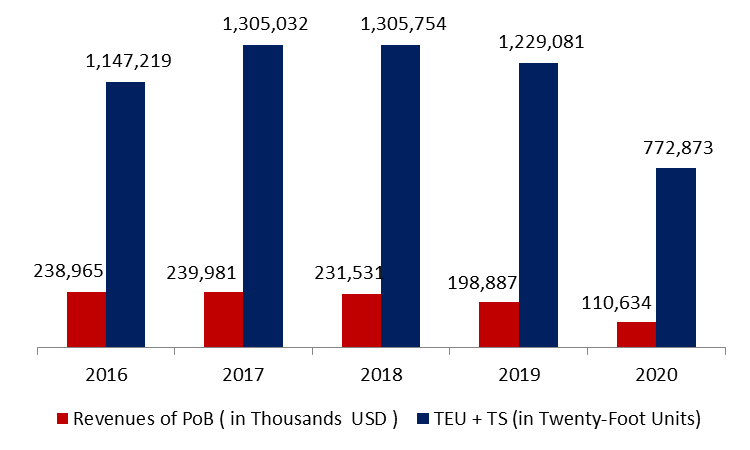