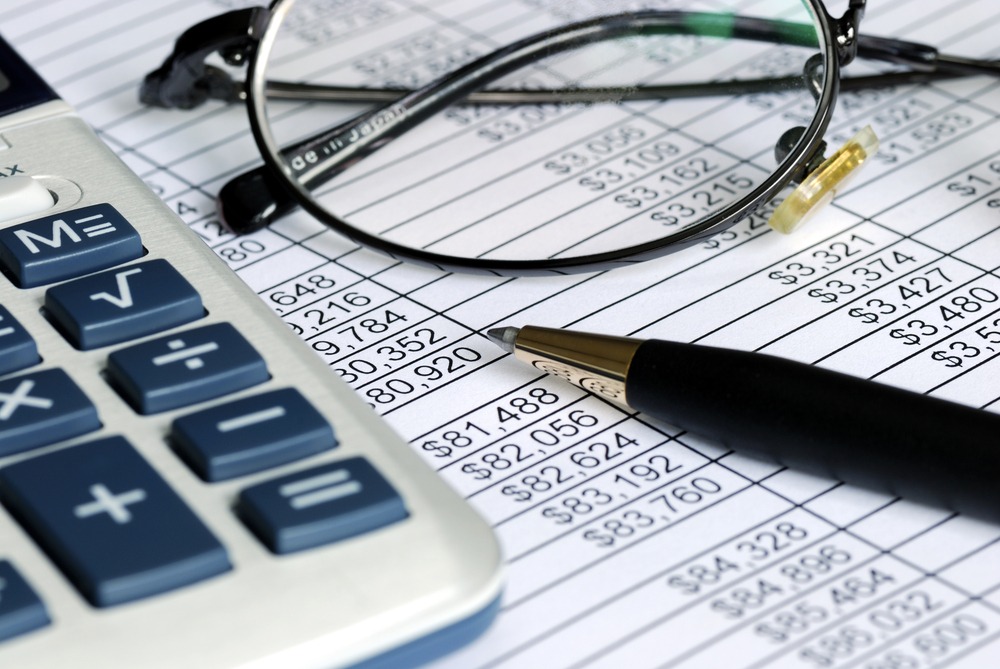 Byblos Bank released its unaudited consolidated financial results for end of 2020 this week. Byblos Bank recorded in 2020 a total of $ 61.07 million in net losses, which is mainly attributed to the allocation of “collective provisions’’ for the bank’s expected credit losses on its portfolio of Lebanese Eurobonds, on its foreign-currency placements with the Central Bank of Lebanon; and on its customer loan portfolio,” as previously stated by the bank.