New Privatization Report on Lebanon: Sale of Publicly Held Assets is Not a Silver Bullet Solution! 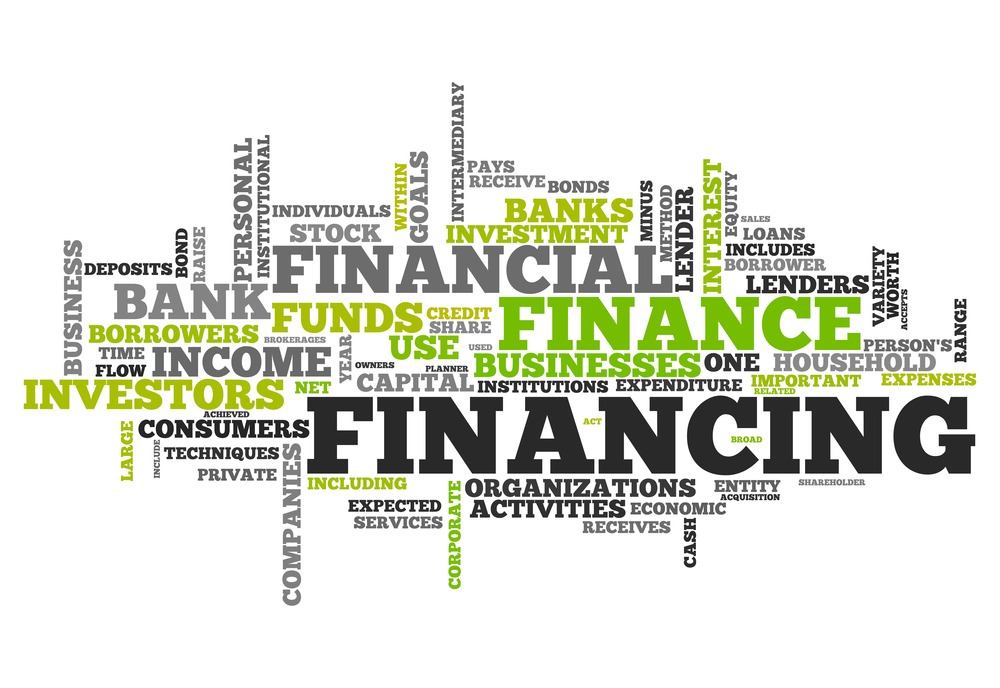 A new privatization Report, published in January 2021 by the Issam Fares Institute for Public Policy and International Affairs at the American University of Beirut and titled “Privatization of Lebanon’s Public Assets: No Miracle Solution to the Crisis”, argues that “while privatization can theoretically alleviate losses borne by the financial system, any decision to sell off state assets must be weighed based on economic and social criteria that will contribute to the long-term objective of improving the population’s overall welfare in a sustainable manner”. The report fills this gap by assessing the benefits and risks associated with the privatization of Publicly Held Assets (PHAs) in Lebanon using the criteria of competitiveness and efficiency brought to the sector by private sector participation; the service or public goods’ accessibility to citizens; and the impact on the treasury. The Report also attempts to quantify the value of selected PHAs in Lebanon with acceptable accuracy using a best estimation per sector.

The Report starts with a discussion of the pre-requisites for efficient privatization, and specifies them as the following: sound regulatory environment; anti-corruption laws and frameworks; fully-transparent procurement processes; well-functioning capital markets; and fair competition. In this context, the Report observes, “the prerequisites needed for a proper and transparent privatization process that would leads to sustainable socioeconomic development are simply not present. Rather, it is likely that a privatization attempt at this time would only perpetuate the status quo—basically a privatization of corruption—with PHAs going into the hands of the political establishment and their cronies, to their benefit alone”.

In terms of viable PHAs, the Report identifies nine PHAs in four sectors, as listed in the table below:

According to the Report, the PHAs assessed present different levels of feasibility and attractiveness for privatization, if the necessary conditions and prerequisites are in place. Here, three categories of PHAs are to be distinguished: 1) assets that enjoy a high readiness and attractiveness for privatization, subject to implementation of prerequisites: MEA and Casino du Liban (CDL); 2) assets with high privatization potential provided a national strategy and proper sectoral and regulatory frameworks are in place: RLIT, Lands and Buildings (RE), and Telecom (fixed and mobile); and 3) assets to be potentially developed under concession, or “affermage” or lease contracts: Airports, Maritime Ports, EDL, and Water Establishments.

Perhaps more interesting, the Report attempts at quantifying the values of its purported PHAs in the scenarios listed below (valuations at $Million):

It is evident from the above table that – if we exclude assets that are best “privatized” under concessions — real estate is the most valuable asset among the PHAs, followed by Telecom. And the most optimistic valuation of the PHAs yields around $21.5 billion, while the most bullish privatization program yields about $13.3 billion.

Given these estimates, the Report concludes, “although the privatization of select PHAs could potentially generate substantial revenues for the State, it is by no means a solution to Lebanon’s current financial crisis. … To benefit Lebanon and its people, any privatization program must be appraised and decided upon according to a comprehensive and contextualized strategy that integrates a long-term vision of structural and regulatory reforms, the up-hauling of productive sectors, …”.

In closing, we have two points to add to this interesting and novel report. First, there are broadly three purposes for privatization: to enhance efficiency, quality, and competition; to generate better and more growth; and to bring revenue to state coffers. So it is neither inefficient nor inappropriate to use privatization revenues to pay for financial losses incurred by the state, especially if the other two purposes are met. Second, any privatization program will be undertaken as part of a comprehensive reform agenda that is bound to make the economy better governed and more productive, which will generate higher values from privatized assets than otherwise the case.