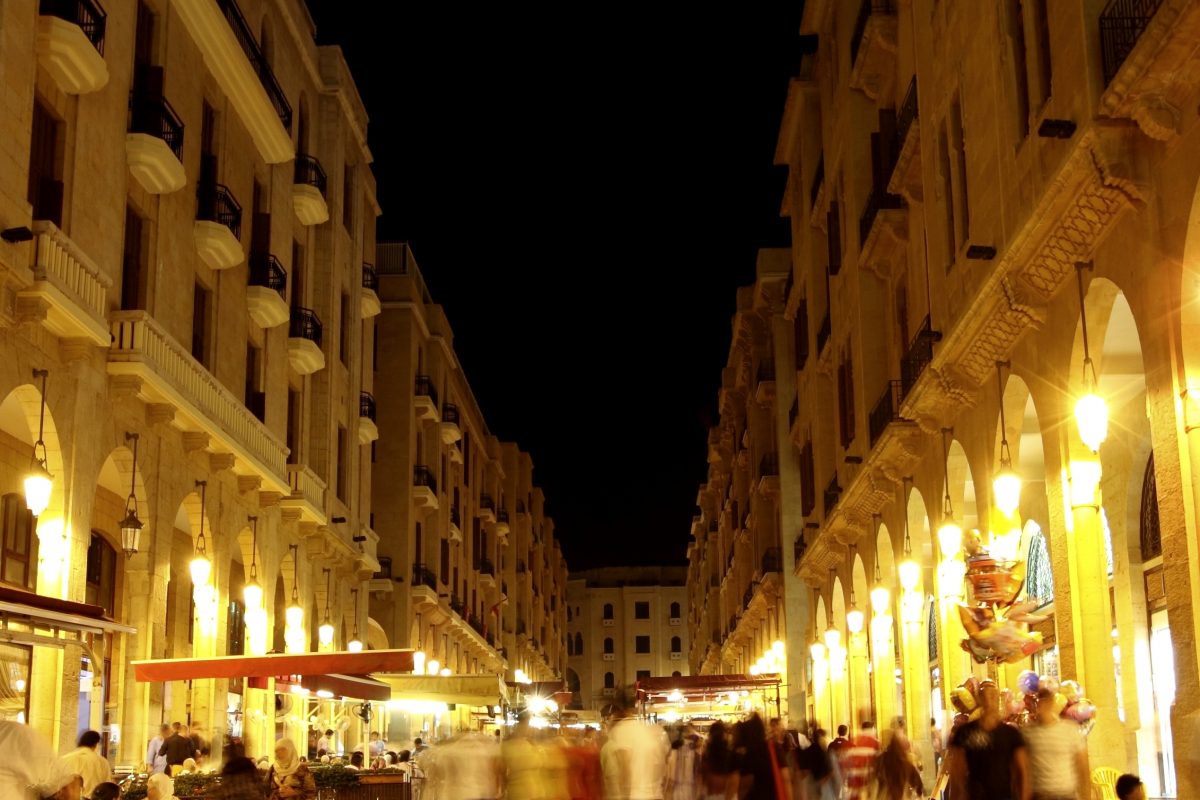 For more than a year, Lebanon has been under a severe economic and financial crisis, followed by COVID-19 and the explosion of the Port of Beirut (PoB). According to ESCWA’s report, higher unemployment rates and extreme poverty have been a result of the situation and further contraction in the private sector activities is expected in 2021.

The report shows that large drop in the Lebanese gross domestic product (GDP) and tax revenues in 2020 are a result of a huge decrease in the Lebanese private sector activity. As the latter declined by 45% compared with 2019, the Lebanese Government tax revenues went down by 17% (first nine month). The employment of 2020 dropped by an average of 23% compared with 2019 with the highest losses occurred in the construction sector with 40% losses, followed by 31% and 27% drop in the hotel and restaurant sector, and the manufacturing sector, respectively.

Moreover, employment demand in microenterprise slashed by the half and in small firms by the fifth noting that employees in micro, small and medium enterprises form around 91% of full-time employment. Regarding the Non-exporting firms, demand for employment in this sector retreated by more than 30 % compared to 2019. In contrast, demand for employment in exporting firms decreased by only 14%. It is important to mention that the formal private sector firms in Lebanon are exposed to exchange rate risk where the majority of the private firms face debt in the United States dollars with the highest level of dollar debt is in the construction sector, occupied by the manufacturing, wholesale and retail, and the hotel and restaurant sector.

Over the medium term, Lebanon will have to response to policies that boost the formal private sector activity, evolve a national rescue plan for MSMEs to restrict the unemployment and limit the poverty rate in the country, and develop a crisis management and contingency plan, especially for small and medium enterprises (SMEs). Moreover, The Lebanese Government has to reduce the impact of the pandemic and the Beirut explosion by enacting employment protection schemes, encouraging production in exporting firms to ensure the inflow of foreign currencies, applying major reforms in the Lebanese business environment and investment climate, unlocking the international aids by prioritizing political stability, less corruption and more accountability. Lastly, facilitate up-skilling and re-skilling programs for those who lost their jobs as ESCWA successfully implemented similar program for Lebanese people which can be applied on a larger scale.