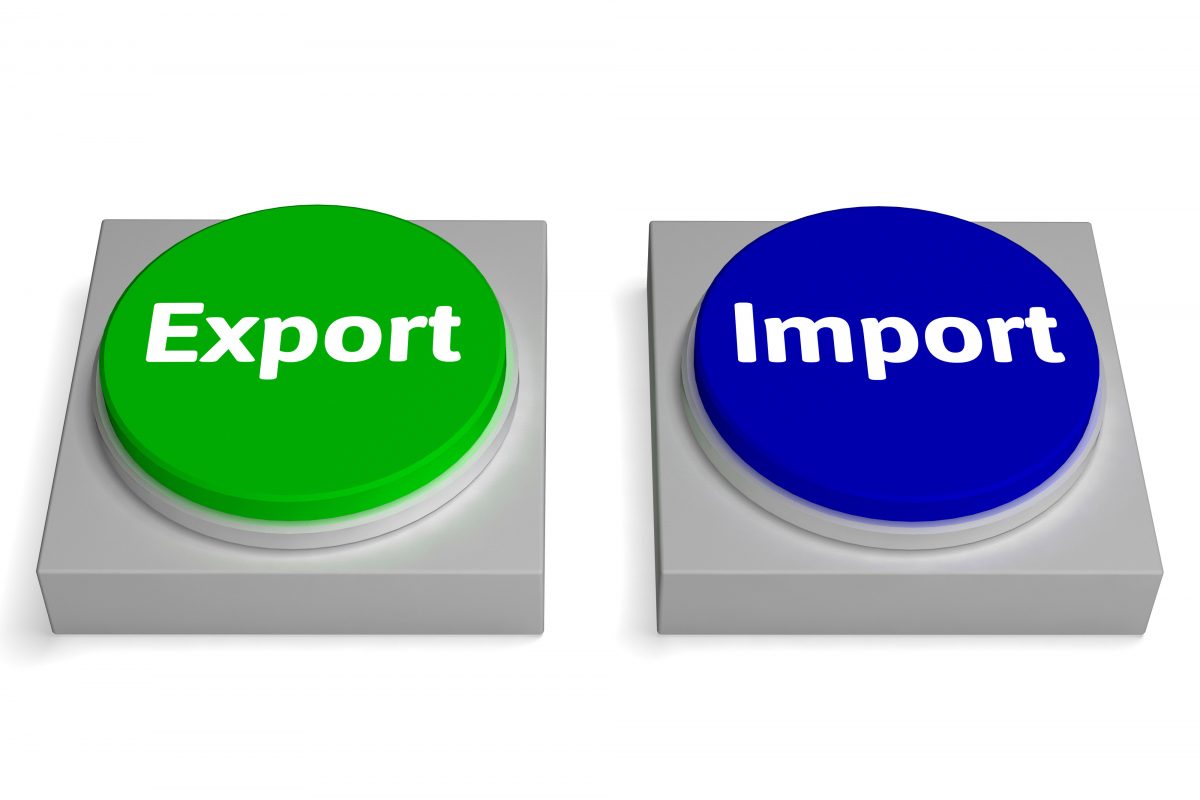 Despite a strategic location in the Middle East and accustomed free trades, circumstances remain against Lebanon becoming the region’s hub in terms of international trade, investment and tourism. Lebanon’s economic structure reflects the features of a service-driven economy coupled with a structural trade deficit used to be basically offset by capital inflows, remittances from Lebanese expatriates and tourism. This was clearly perceived in 2013’s negative trade balance, which accounted for 38.1% of the Gross Domestic Product (GDP) revealing a moderate integration of Lebanon in the international trade activity compared to other economies.