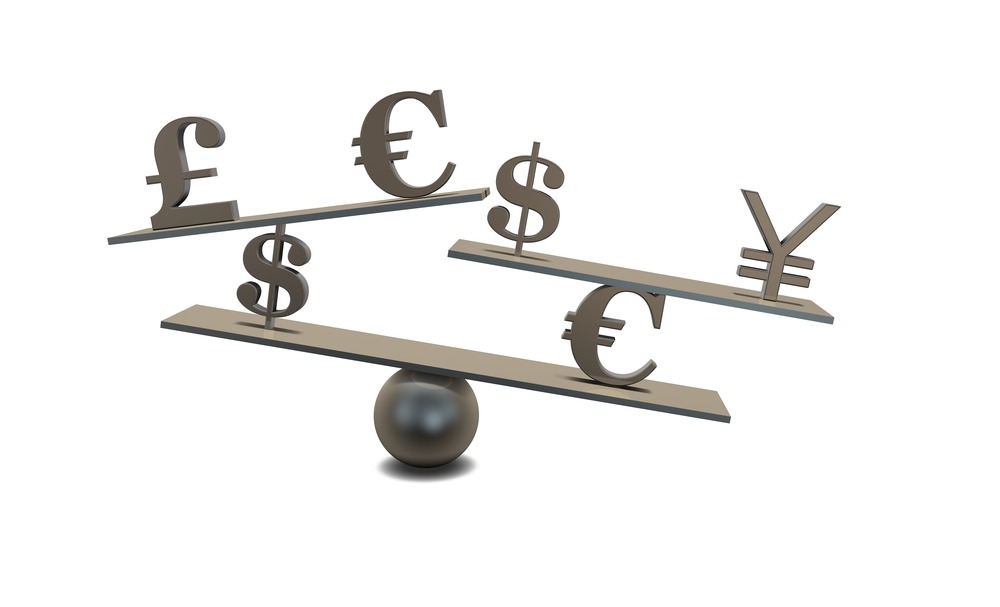 10,452 is not only Lebanon’s surface area, it is the exchange rate that the Lebanese pound overpassed during the first week of March 2021.  It is not easy to give an overview of the Lebanese economy today. The most classic economic image of Lebanon was that of “a Switzerland in the Middle East”, being seen primarily as a service economy, centered on its banking system and its tourism. However, this image has never corresponded to the economic reality of the country today. Lebanon has been in a situation of continuous budget deficits, State default, and corrupt government, all leading to a huge public debt. Under these circumstances, it was inevitable for the Lebanese pound to crash against the green currency which pushed the Association of Banks in Lebanon (ABL) to declare a clarification statement about the main five reasons for the exchange rate decline.

As a start, the ABL denied reports linking banks to a dramatic surge in the dollar exchange rate on the black market. In short, The banking liquidity requirements requested by the central bank as per the Circular 154,  valued at $3.4 billion, is by far more than can be drawn from the local black market whose volume does not exceed millions of dollars. In addition, the ABL said it is raising its foreign currency liquidity from selling its foreign subsidiaries, discounting its foreign currency loans, and contributions from investors and depositors.

Firstly, the ABL accredits the exchange rate collapse to political unpredictability and this can be seen in the absence of an effective government to stop the country’s free fall. Secondly, it claims that importers’ huge need for dollars fed the deterioration of the Lebanese pound, where unsupported imports by the central bank of which are valued at no less than $5B annually, are now secured by the black market.

The third reason was linked to the shortage of dollars resulting from the decreasing inflows of foreign currencies towards the country. Fourthly, the printing of Lebanese pounds, which increased the currency in circulation, have pushed further the exchange rate into deterioration.  The fifth reason was assigned to the illegal electronic platforms that must be legally prosecuted as per the ABL statement. Lastly, the hoarding and storage of dollars at homes by the concerned citizens is an added reason of the currency devaluation.

Moreover, the ABL added that the black market turmoil can be contained by restoring confidence to the Lebanese economy and enacting reform policies by the authorities to adjust Lebanon’s foreign finance deficits.

We can also say that the rock on which all the Lebanese economy rested was the peg to the US dollar. This peg was essential to a highly import based economy, maintaining confidence and supporting the borrowing costs of an indebted State. Moreover, the Lebanese are used to have the dollar as their co-national currency and took for granted its provision by the Lebanese banks, which is not the case in any other country. Once the banking sector failed in providing this service to its clients, the exchange rate went insane and became in free fall as a result.

Finally, it is equally important to mention that the fixed exchange rate regime has been a central theme to problems in Lebanon, while floating it could provide a better framework for understanding sustainable solutions to the crisis.