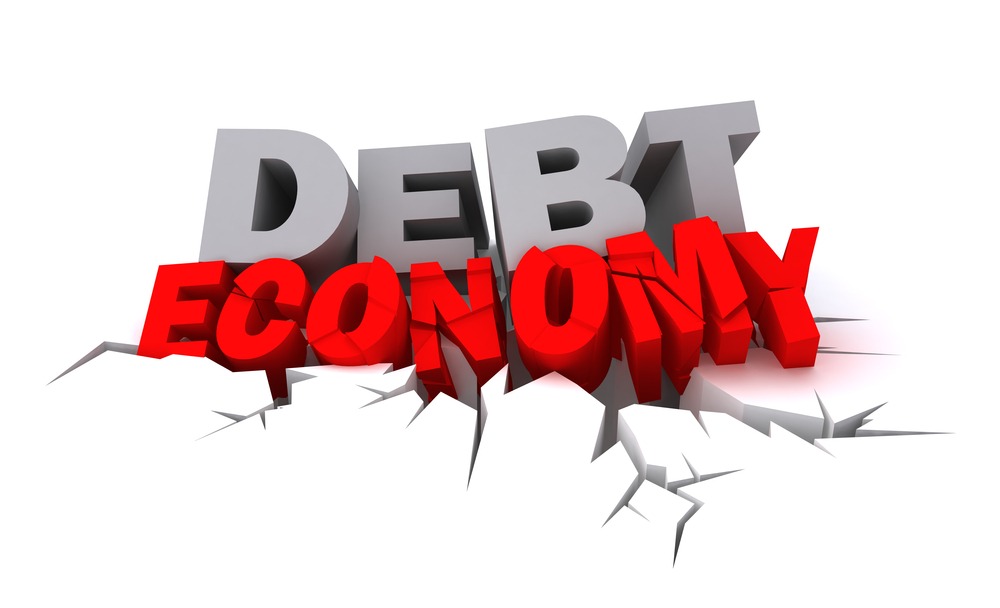 A year after Lebanon’s first sovereign default and the situation has deteriorated sharply. The trade of Lebanese government Eurobonds is lifeless as the political outlook remains bleak. As a result, the public debt is in continuous growth, pushing the debt-to-GDP ratio to its highest level ever.

In this context, the Ministry of Finance recently released the data indicating an increase of 4.3% in Lebanon’s gross public debt reaching $95.6B at end of year 2020.

Meanwhile, total debt denominated in foreign currency (namely in USD) reached $36.05B over the same period. Therefore, total foreign debt grasped a stake of 37.71% of the total public debt by December 2020. It is worth mentioning that $4.76B represents the unpaid Eurobonds, their coupons and accrued interests.

Looking at net domestic debt, which excludes public sector deposits with the central bank and commercial banks, it increased by 4.23% annually to $49.51B in December 2020.

The Lebanese government default scenario looks like the Venezuela’s one. However, our $95 billion sovereign debt can be restructured once Lebanon secures an IMF program or international donor support. As things stand, the shortage of dollar payments is imposing great strain on government bondholders and pushes them to a frustrated situation while there is no government to negotiate a deal with.

Domestic and Foreign Debt in December ($B)