Lebanon’s Balance of Payments Deficit Stood at $410.6M by January 2021 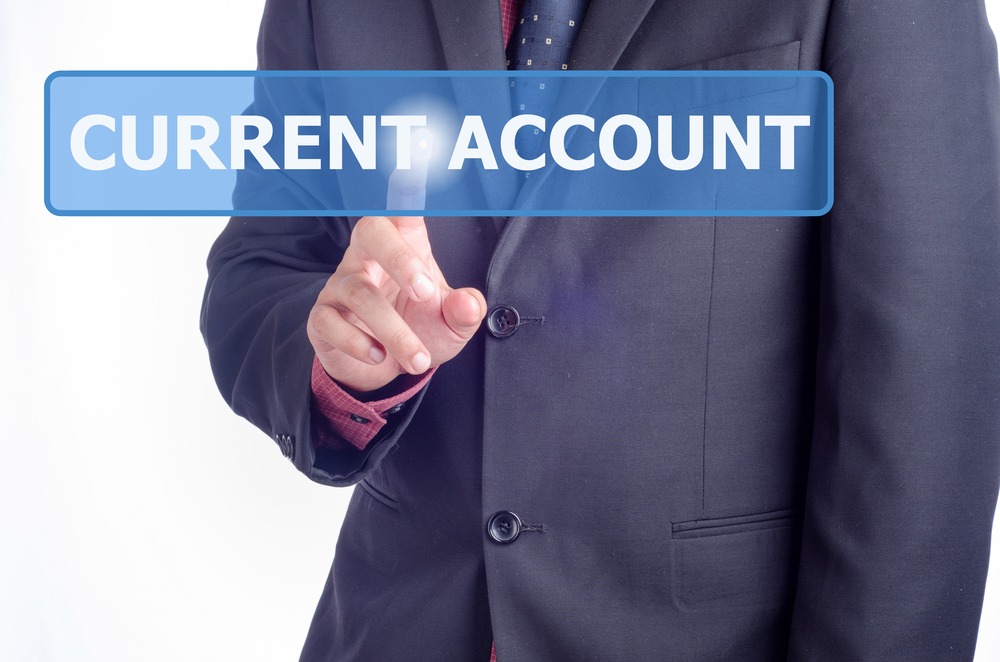 According to BDL’s latest monetary report, the BOP stood at $410.6M for the first month of 2021, compared to a deficit of $157.9M over the same period last year. Accordingly, Lebanon’s balance of payments deficit almost tripled on what is registered in January 2020.

For a meaningful analysis, we examine the NFAs of commercial banks which are in fact the difference between banks’ Foreign Assets (FA) and Foreign Liabilities (FL). For the month of January, the decline in FLs can be largely attributed to the reduction in the “Non-resident Financial sector Liabilities” by $123.14M, while the “Non-resident customer deposits” slightly added $1.09M. Furthermore, on the foreign asset side, “Claims on non-resident customers” dropped by $69.19M and “Claims on Non-resident Financial sector” rose by $105.77M. In turn, “Non-resident securities portfolio” and “Other Foreign asset” decreased by $2.68M and $12.60M, respectively.

As we all know, the current account is meant to be balanced against the sum of the financial and capital account which surely has not been the case in Lebanon. The country has been plunged in a deepening deficit in the Balance of Payments due to shortage in supply of the Foreign Currencies in the Lebanese market. For decades, Lebanon has been importing more goods, services and capital than it has been exporting even under the current currency crisis. However, the funding of the BoP has fueled economic growth for the past years but it pushed the country to go into debt to pay for its consumption. As declared by Blom bank Chairman Mr. Saad Azhari in an interview with Bloomberg Television yesterday, the main problem that we have in Lebanon is the balance of payments deficit and this issue will not be resolved until we have a new government with a real economic plan that will unlock an IMF program. Moreover, Mr. Azhari noted that the State has lots of assets that can be used to boost the central bank’s reserves.

Balance of Payments (BoP) by January (in $M) 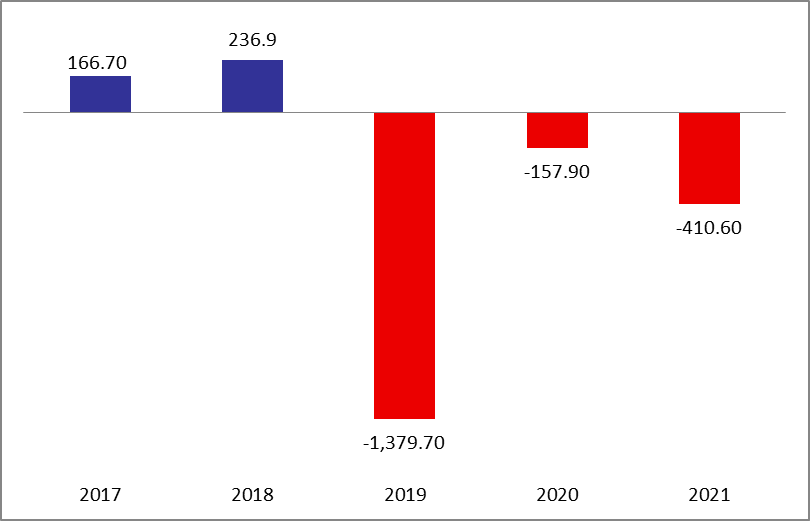