Total Number of Registered New Cars slumped by 96.55% in February 2021 The market has been facing increasing challenges since past year, including economic contraction, reducing purchasing power of customers, as well as ceasing loans from the Lebanese banks. In details, passenger cars dropped by 96.70% yearly to 62. Similarly commercial cars declined by 94.44% during the same period to only 7 cars in February 2021.

The reduction in this sector was expected due to the massive reduction of Lebanese purchasing power caused by the devaluation of Lebanese lira and the economic depression. As such, Lebanese people were obliged to rationalize their expenses. We don’t expect that the car sector will recover soon, even if Lebanon improves its economics in the future. However, we must take in consideration that most of the Lebanese consumers have changed their behaviors, and buying cars will not be a priority for them in the short to medium term. 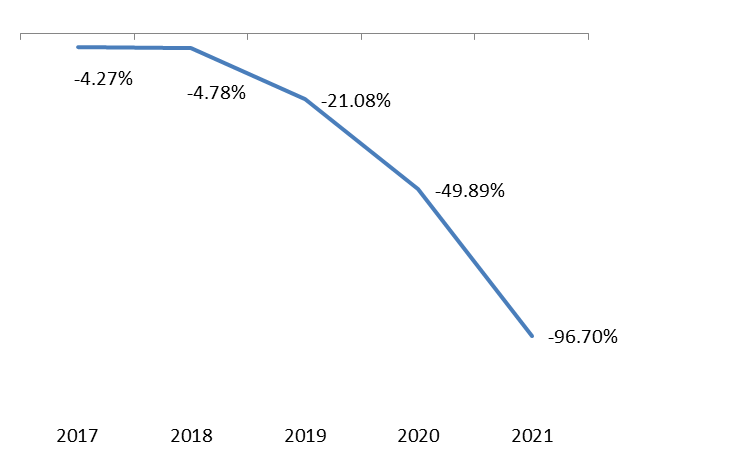