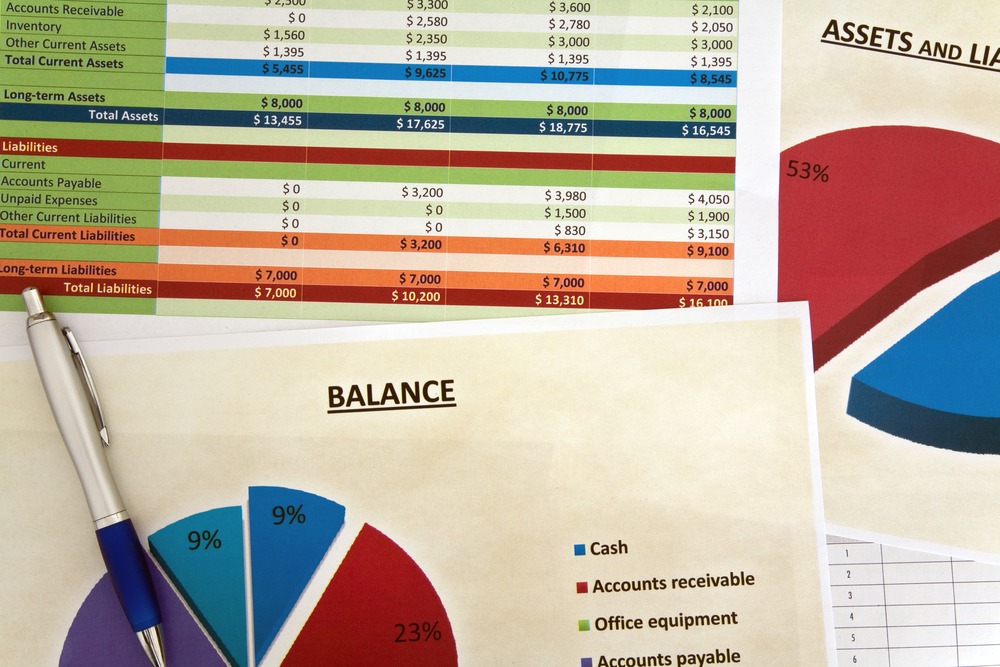 Along with the financial crisis and political uncertainty, Lebanese banks are continuously restrained. Total assets of Lebanese commercial banks increased by 0.05%, year-to-date (y-t-d), and stood at $188.13B in February 2021, according to Lebanon’s consolidated commercial banks’ balance sheet. The uptick can be explained by the Central Bank’s circular 154 which is related to the increase of banks’ external liquidity by 3%, in addition to circular 567 associated with the increase of commercial banks’ capital by 20%, equivalent to around $4 billion. However, it is not yet known how many banks will meet the Central Bank’s target after the Lebanese Banking Control Commission assesses each separately.

Meanwhile, Claims on resident customers, constituting 16.68% of total assets, shrank by 1.19%, to stand at $31.39B in February 2021. The drop in the loans portfolio followed the early settlement of some loans from related customers’ deposits through a netting process in fear of a haircut on deposits or a formal devaluation of the currency. Moreover, Resident Securities portfolio (11.99% of total assets) added 0.41% during January to stand at $22.56B. Specifically, the subscriptions in T-bills in LBP recorded decline of 0.03% to reach $11.45B in February 2021 while the subscriptions in Eurobonds added 0.75% and totaled $9.46B for the same period. In addition, claims on non-resident financial sector rose by 4.41% to record $4.92B in February 2021.

In addition, Banque du Liban recently issued a statement in which it decided to launch an electronic currency exchange platform built to register all transactions with the help of the commercial banks and licensed exchange dealers. The new statement shows the effort of BDL in helping banking sector overpass the current situation and to reduce the Lebanese pound’s exchange rate against the dollar that reached 12,000 LBP/USD last week.

Commercial Banks Assets and Residents Customer Deposits by February ($B) 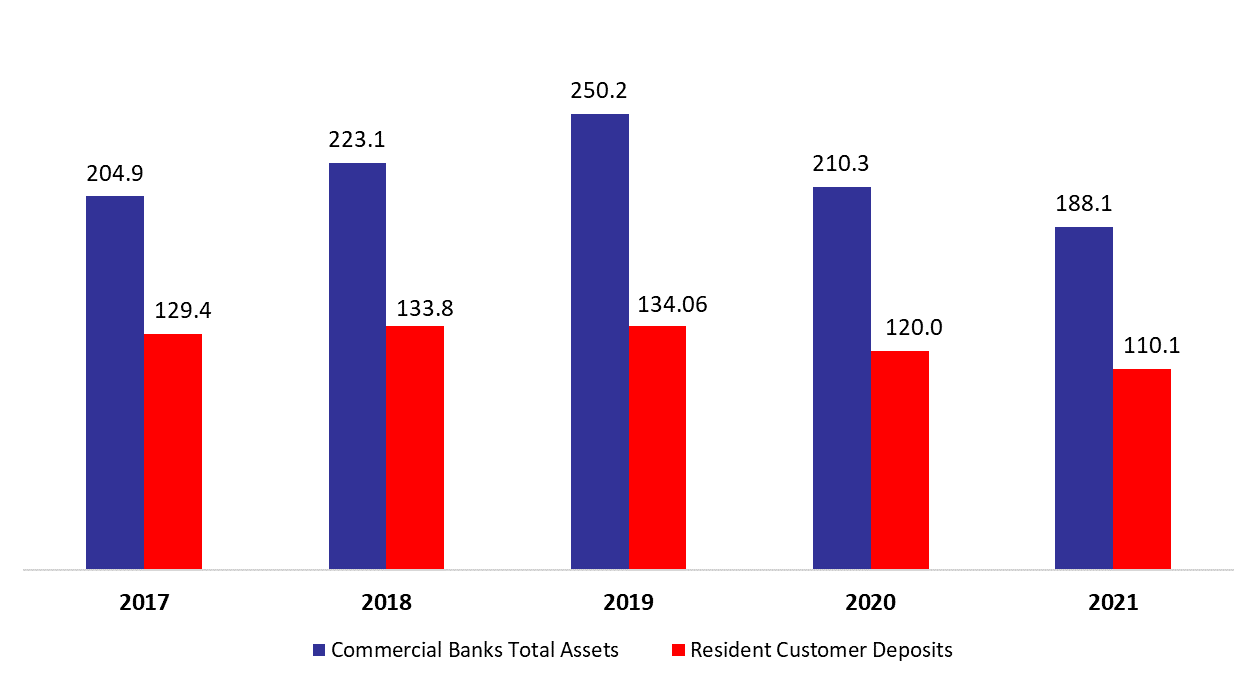