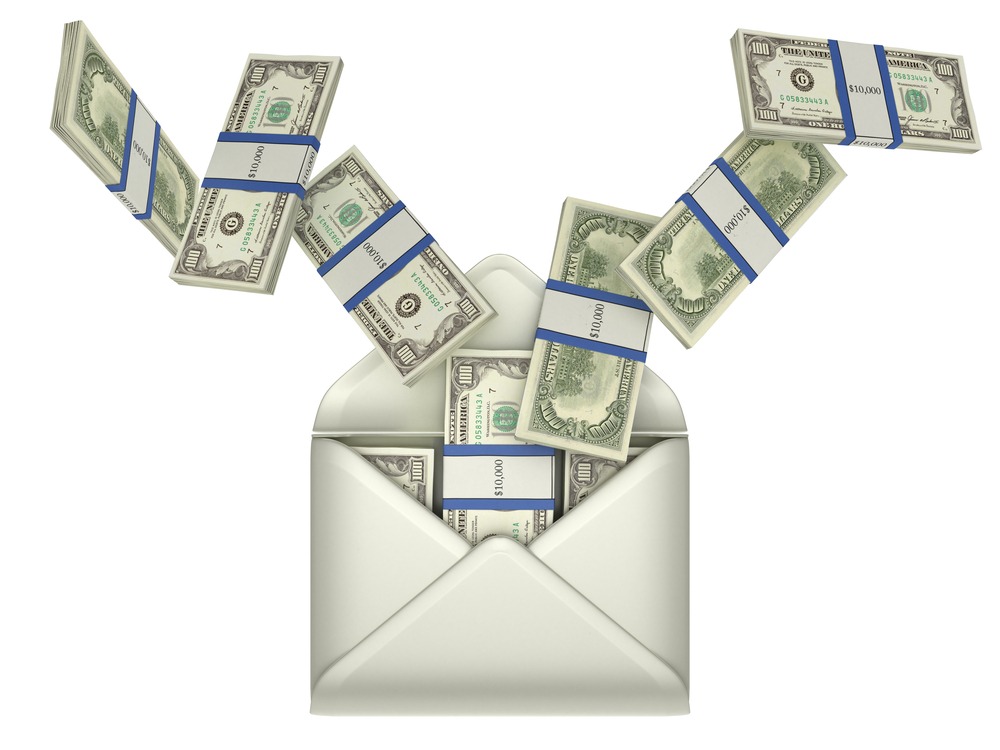 In a letter addressed to Finance Minister Mr Ghazi Wazni, Governor Riad Salameh stated resolutely that BDL is no longer capable of subsidizing essential goods, and asked the government that time has come once and for all to devise a policy that rationalizes subsidies and puts a stop to the drawing out of BDL’s foreign reserves; and, as important, to find new ways to access foreign funds to support subsidies. Salameh said that the current policy of subsidization has succeeded in reducing average inflation from 275% to 84%, but at the expense of heavy losses in foreign reserves, especially given the widespread smuggling of essential subsidized goods that couldn’t be curtailed or stopped.

The Governor also said that a new policy is badly needed, not the least so as to deter any legal action by the Lawyers’ Syndicate. The latter has said in a letter on 30/3/2021 that it will file a court case against the authorities if BDL dips into required reserves – estimated at about $16-17B — to subsidize essential goods as before.

On a different note, Governor Salameh sent a letter to the Prosecutor General Ghassan Oueidat notifying him that BDL has one correspondent bank left, JP Morgan, to undertake international transfers needed for imports. He also explained that BDL’s adverse relations with correspondent banks is due to the Government’s decision to default on its Eurobonds and the political campaigns against BDL and its credibility. 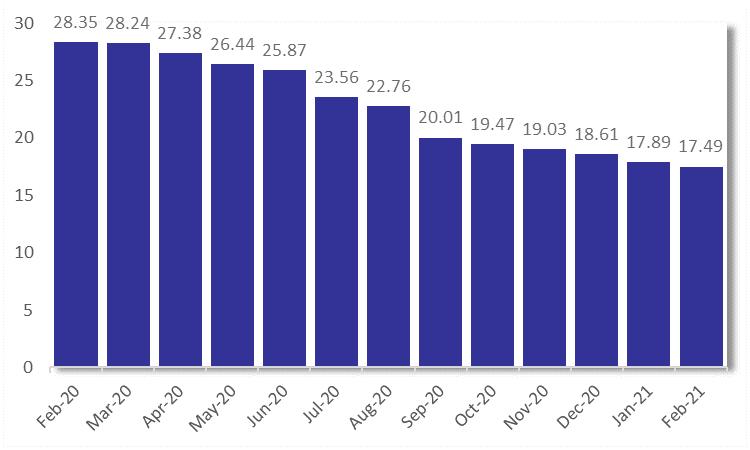