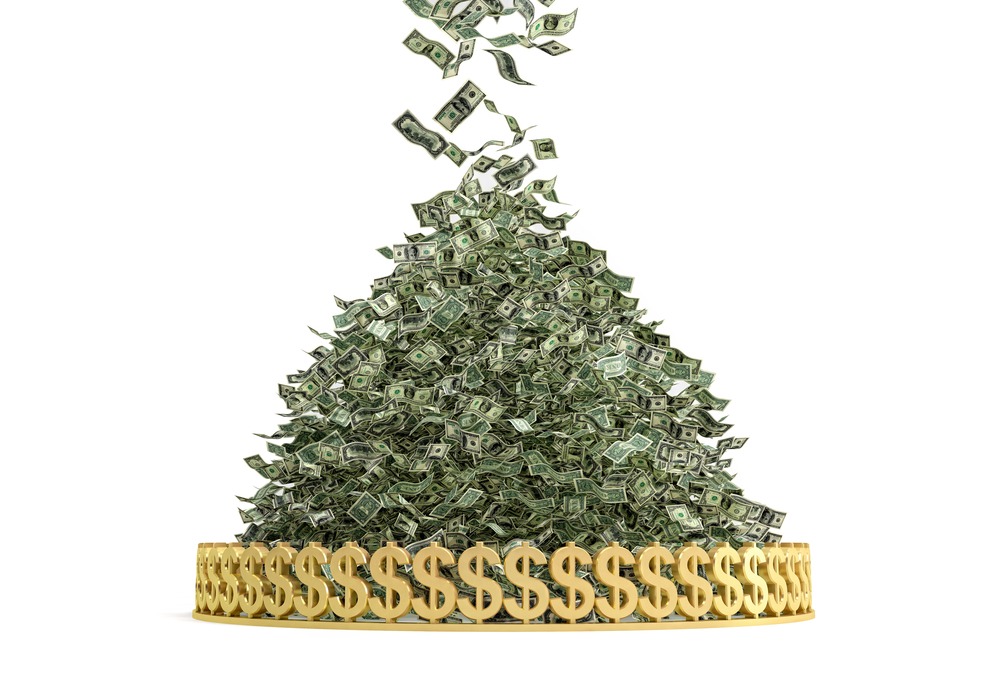 In turn, total deposits (excluding Demand deposits) decreased by LBP 146.55B ($97.21M), owing to a decrease in Terms and saving deposits in LBP by LBP 153B ($101.49M). In addition, deposits denominated in foreign currencies progressed by $4M.

Unusual retraction in Solidere drove the BLOM Stock Index down to 886.72 points
The US 5-Year and 10-Year Treasury Yields Decreased with higher inflation and consumer prices