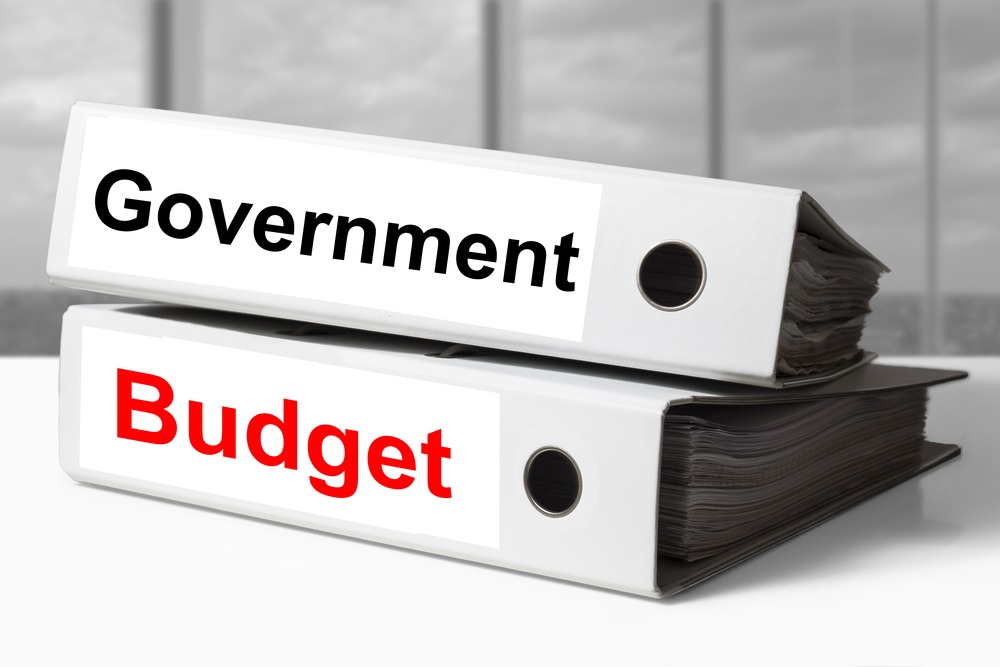 According to Ministry of Finance (MoF) latest figures, Lebanon’s fiscal deficit (cash basis) stood at $2.61B by September 2020, down from last year’s $3.59B.

In detail, the deficit is attributed to the annual 17.50% drop in government revenues (including treasuries) which fell to $7.01B by September 2020.  On the counterpart, total expenditures (including treasuries) retreated yearly by 20.36% to $9.62B by the third quarter of the year. It is worth noting that the primary balance which excludes debt service posted a deficit of $1.13B, compared to a surplus of $197.61M during the same period last year.

On the expenditures’ side, total government spending recorded a yearly drop by 23.71% to hit $8.46B by September 2020. In details, transfers to Electricity du Liban (EDL) (9.7% of general expenditure) slid by 40.43% to reach $675.49M. Moreover, total debt servicing (including the interest payments and principal repayment) reached $1.48B by September 2020, down by a yearly 60.95% such that interest payments alone retreated by 62.23% y-o-y to $1.38B. In details, interest payments on domestic debt slumped by 46.34% y-o-y to $1.23B. Meanwhile, interest payments on foreign debt registered a year-on-year significant drop by 89.34% to $144.09M, noting that on March 7 2020 the Lebanese government announced for the first time that Lebanon will not pay a $1.2B Eurobond due on March 9 and will seek to restructure its sovereign foreign currency debt.

In its turn, the treasury transactions (includes revenues and spending that are of temporary nature) posted a deficit of $329.39M compared to a deficit $600.26M by September 2019.

Lebanon budget deficit has continued and the causes are simple. While tax receipts have ebbed as a result of the deepest economic crisis, the government has splashed out billions of pounds trying to prop up the economy and pay for its expenditures. Notably, it has been covering the lion’s share of the salaries of public sector and trying to provide further support to hard-hit electricity sector.

The scale of the borrowing the government has undertaken in the last 30 years is evident in the size of the deficits that the country incurred over the years We hope that the economy, which shrank by nearly 20% during 2020, will start to recover strongly through the spring and summer as lockdown restrictions are eased in the wake of the sharp fall in coronavirus cases, and amid the rapid rollout of vaccines. In addition to a lasting political settlement.