Is Real Estate still Considered a Safe Haven for Investors? 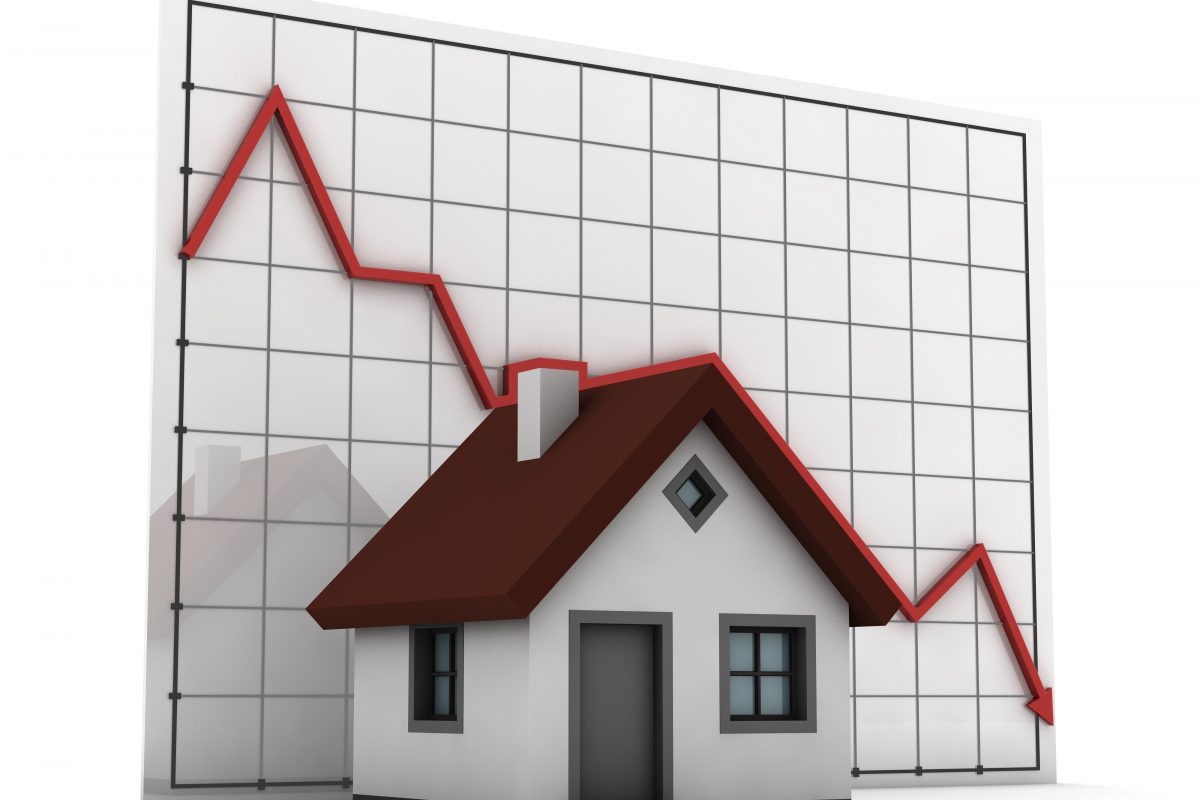 While the economic crisis continues to cast it shadow over the Lebanese environment, Lebanese citizens and specifically depositors are still trying to figure a way to protect the value of their savings and liberate their money from the banks. Most of them have already made an investment in real estate via bankers checks. As a result, the real estate sector witnessed a surge in sales especially in 2020, and recorded an increase of 63.25% in December 2020 compared to December 2019. However, the uncertainty of the situation in Lebanon is affecting the future of real estate sector, while some serious questions are raised as some developers are refusing to accept banker check and are only accepting cash (fresh dollar) specially if they have closed their loans with the banks. Given all this is possible, the big question “Is the honey moon between real estate sectors and depositors will come to end in 2021”

Moreover, the breakdown of RE activity regionally showed that Beirut is the one that grasped the lion’s share of the total value of RE transactions, equivalent of 22.58% and worth $281.54M, while Baabda and Keserwen followed, constituting 21.41% and 17.86% of the total, each worth $279.4M and $222.7M, respectively.

As it shown, the real estate sector in Lebanon continues its acceleration and witnessed a rebound on March and April 2021, compared to first two months of the year. This can be explained that most of the depositors and investors are more convinced now that the only effective way to protect the value of their money is to invest in real estate sector no matter how much is the “haircut” or loss made on their banking accounts. Moreover, real estate investors are now waiting for opportunities at deep discounts when Lebanese people will be obligated to sell their assets in order to survive the economic crises.

RE transactions by April 2021 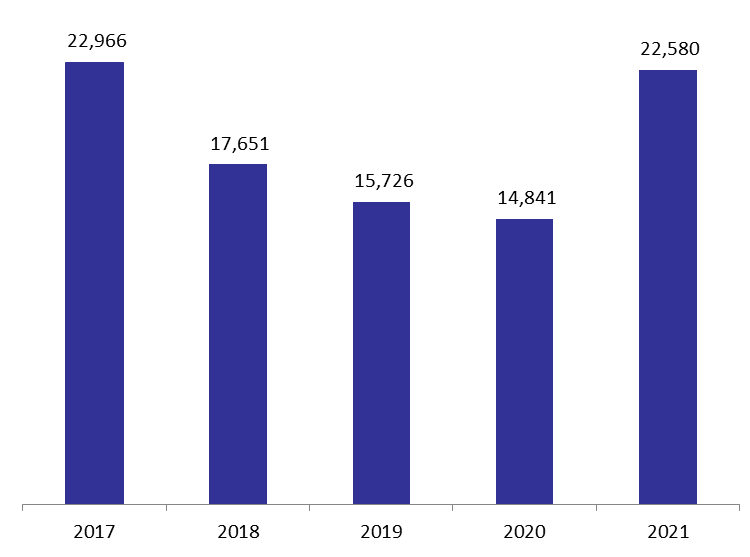