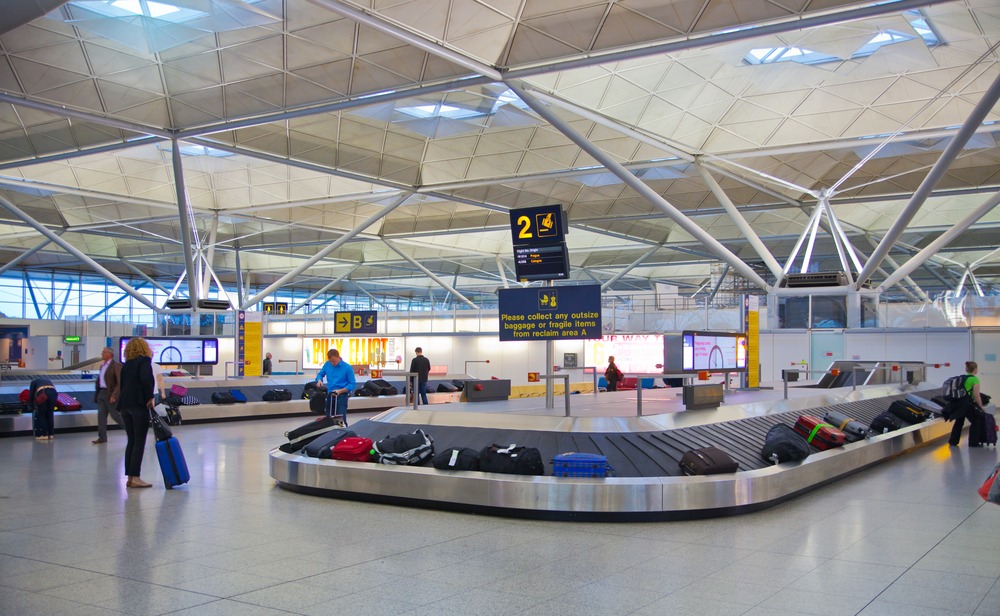 Following the political unrest and the worldwide pandemic, Beirut Airport activity retracted by 36.93% year-on-year (YOY) in April 2021 as tourism activity almost ceased along with the economy.

In addition, data on occupancy as per E&Y benchmark survey revealed that the occupancy rate at Beirut’s 4- and 5- stars hotels fell to a low of 29% by January 2021. And the average room rate rose by 142.1% from $88 in January 2019 to $213 in January 2021. However, the increase is inflated by valuing the room rates at the overvalued official exchange rate of 1,500 LBP per USD

The macro political situation combined by the worldwide pandemic and the vaccination rollout will certainly affect the number of passengers in the upcoming months. Some political analyses assume that the Middle East is on its way to very large agreements that will ease political tensions and could have a positive impact on the Lebanese political situation, and the country as an economic destination. 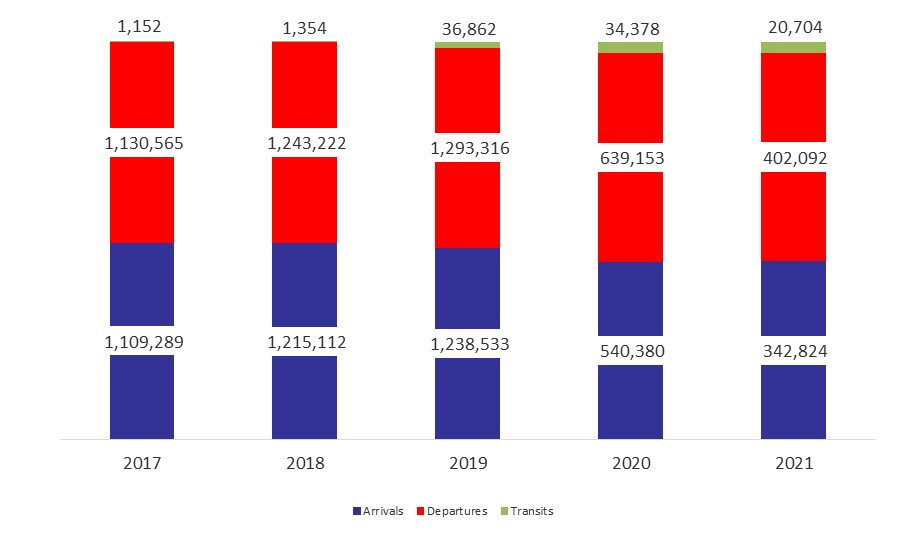