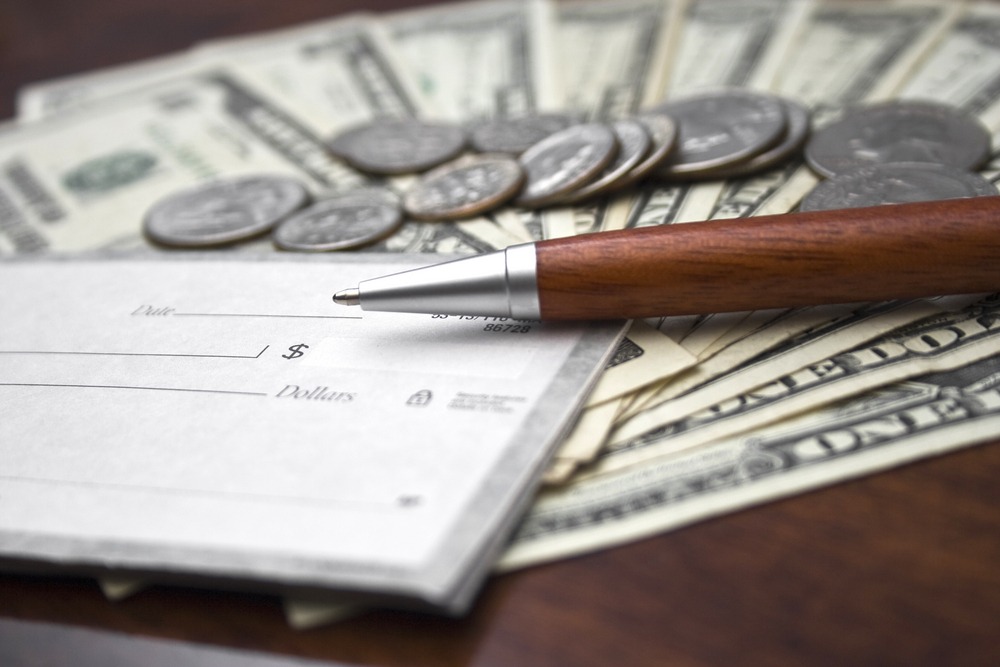 The volumes of cleared checks denominated in Lebanese Pounds and foreign currencies witnessed significant yearly drops of 48.04% and 37.70% to settle at 563,419 checks and 692,661 checks, respectively by April 2021.

Notably, the number of returned checks fell by a substantial 82.71% YOY to 11,151 checks while the value of the returned checks retreated by 58% YOY over the same period to reach $181M by April 2021. However, the decline in returned check cannot be considered as positive indicator. In details, Lebanese economy is increasingly turning to cash economy as less and less traders are now accepting checks in dealing with commercial activities, due to the weaker confidence in the banking sector.

Value of Cleared Checks by Currency, by April (in $B)

Is it time to Say Goodbye to the New brand Cars in Lebanon?
Daily Capital Markets’ Performance