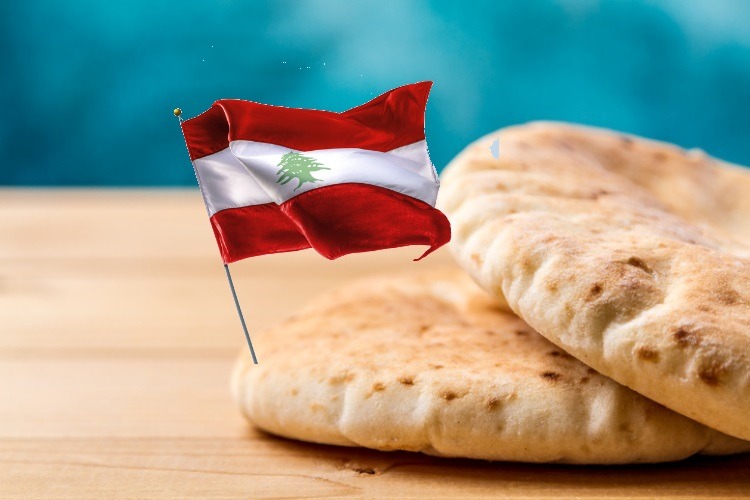 The subsidy policy adopted over the past one and half years made the Central Bank’s reserves dwindling and pushed the Governor to announce the BDL’s intention to stop subsidizing basic commodities. In this context, the government was forced to prioritize the issuance of a financing card aimed to cover the deterioration of the purchasing power of the Lebanese, and thus saving Lebanon’s living standards from inevitable collapse.

The approval of the financial card project will be added to the ESSN project (Emergency Social Safety Net Support Project in response to the COVID-19 Pandemic) funded by the World Bank, in addition to the NPTP ( The National Program for Targeting the Poorest families) funded by donor countries. In details, the financing card project can be a replacement for the amount of LBP 400,000 distributed to 300,000 families with an increase in coverage to include 750,000 poor families including the families who benefit from the mentioned ESSN project and the NPTP program.

The cash contributions will be replaced with financing cards to the poorest families. In addition, project value is set to be a total of $1.23B yearly, distributed as a sum of $26.4 by family, in addition to an additional $26.4 to be distributed for each member of the family. In turn, the average number of members for one family to be 4.2 people, and the average monthly support for a family is an average value of $137 with maximum value of $185 alone with minimum value of $53.

Important to mention that the value of this card has been determined based on criteria that take into account the citizen’s compensation removing subsidies on imported goods. This scenario requires financial support in dollar currency to correct for any damage as a result of the rise of the exchange rate of the USD/LBP. The availability of the dollar in the market through the financing card would reduce the severity of the exchange rate appreciation, limit the depletion of the purchasing power and help alleviate the economic crisis, and reduce the inflation that will occur in the event of distributing LBP 14.4 Trillion instead of dollars. The bottom line is that an indirect injection of $103M per month, or $1.23B annually, supports the exchange rate of the Lebanese pound and contributes in declining in the prices of food and consumer goods.

The import cost that the Central Bank is covering is between $600M to $625M per month, and with reserves approaching the mandatory reserve limit, this poses a threat to the banking sector in general and depositor’s money in particular, if the subsidies continue.

Hence, the need to rationalize the subsidy by reducing the Central Bank support rate for the value of basic materials, as follows:

Firstly, as for gasoline, reducing the current value of the subsidy by 83%. Noting that the market price for every 20 liters becomes LBP 123,348 instead of LBP39,500. In turn, the cost of subsidizing gasoline on BDL decreases from $96M monthly to $16.67M.

Thirdly, as for gas, removing subsidy for this one costing LBP67,000 makes the price of a gas bottle reaching LBP93,000. In turn, the cost of subsidy for gas decreases by about $11M by month only.

Fourthly, removing subsidy on the food basket decreases the cost of BDL by about $71.5M each month. As for the Lebanese bread bundle, BDL will increase the subsidy by 12% leading to an increase in the cost of BDL’s subsidy from $15M to $16.4M by month.

Lastly, reducing the medicines subsidy rate by 54% will decrease the monthly subsidy cost of BDL from $108M to $59.8M.

To conclude, the cost of rationalizing the subsidy by lifting it on some commodities and increasing or decreasing it on other commodities, will amount to about $1.19M as explained above, and more important will lead to achieving savings in the reserves of the Central Bank in the amount of $320.4M per month, an amount of about $3,844M annually. Interesting to add that this subsidy reform will be effective only if it is approved by the Lebanese Parliament.

Table showing the savings of BDL’s reserves after rationalizing subsidies

Source: Al Nahar Newspaper (issued on 5 May 2021) based on government plan, BLOMINVEST

BDL’s Circular 331: “The State of Play” in Putting Lebanon on the IT Map
Daily Capital Markets’ Performance