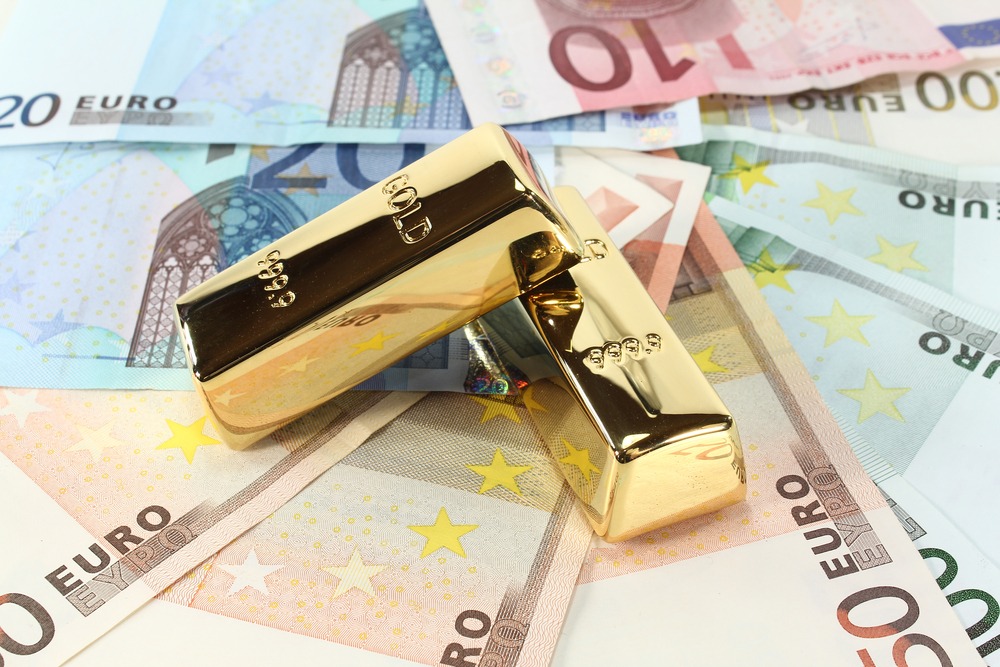 The Lebanese Pound continues its unprecedented devaluation and witnessed a record low during this week to reach USD/LBP 14,700 – USD/LBP 15,000. On Tuesday, Lebanon’s central bank announced Circular 158, through which depositors will be allowed to withdraw up to 400$ from their foreign currency accounts followed by an equivalent withdrawal in local currency at the rate of USD/LBP 12,000, the circular will be effective first of July after a 20 months of deprived access to their USD deposits. This circular is considered to be a step forward in the capital control context in light of the country’s severe financial crisis. In this context, the IMF commented that the capital control law that parliament prepared should be part of a broader set of needed reforms, and that Circular 158 could lead to a larger money supply and weaker exchange rate.

The Euro/USD recorded an uptick from last week’s €/USD 1.2066 to €/USD 1.2109 by June 11, 2021. despite a steady decline in US jobless claims, 35% since April reaching 385,000. However, the US Labor Department’s April estimate show that the labor market still recorded 8.2 million fewer jobs than before the pandemic; explaining that the labor market has a long way to go.

Moreover, business specialists explain that workers are discouraged from seeking jobs as a result of federal pandemic benefits programs, which provide recipients with a weekly $300 federal supplement thus constraining the supply of labor as a whole.

In fact, the potential for inflation in the United States is much higher than other countries around the world as a result of aggressive fiscal and monetary packages of the U.S. government.

Gold price recorded an uptick by 0.85% at the end of this week to reach $1,888/ounce given the weaker dollar and lower interest rates with future expectation that gold will further escalate until mid-summer.

In addition, Crude oil prices increased this week by 1.19% to reach $72.47/Barrel, highest in over two years, following strong economic demand after new U.S. unemployment claims fell to their lowest since the country’s first wave of COVID-19 last year, as mentioned above.