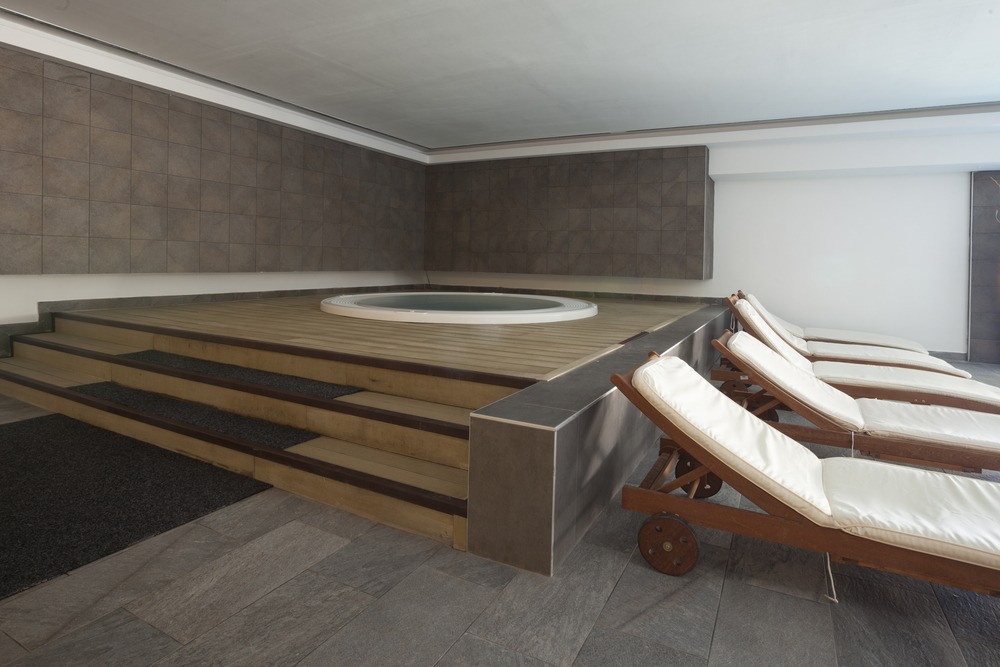 According to Ernst & Young Middle East hotel benchmark survey, the occupancy rate in Beirut’s 4- and 5-star hotels reached 27% by March 2021, down from last year’s registered 22% during the same period.

On a monthly performance, Beirut occupancy rate recorded an uptick of 19.7 percentage point (pp) in March 2021 compared to the same period last year. Furthermore, the average room rate has increased by 193.9% from $76 in March 2020 to $224 in March 2021, which led to a surge in RevPAR growth of 609.1% during the same period. Important to mention, that the increase is inflated by valuing the room rates at the official exchange rate of LBP 1,500 for USD.

As the domestic currency devaluated so too the hospitality sector have been gathering dust and void of visitors for the past one year and a half. However, guesthouses are not included in the EY hotel benchmark survey and those are close to fully booked for the whole summer. Moreover, this summer season seems to witness unprecedented local and perhaps foreign tourism activity for several reasons. Most particularly, the depreciation of the Lebanese currency that will attract Lebanese expatriates and tourists. Consequently, the State has many duties that it must provide in order to manage the current crises, especially that a government is completely absent. The hope is that regional political tensions will eased so as to remove the uncertainty that burdens the tourism sector in Lebanon. 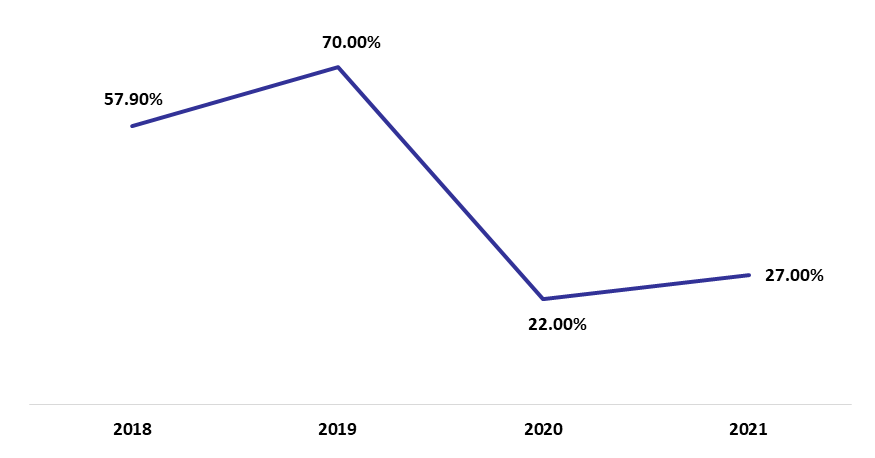 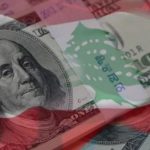 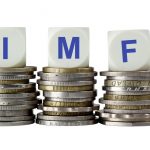