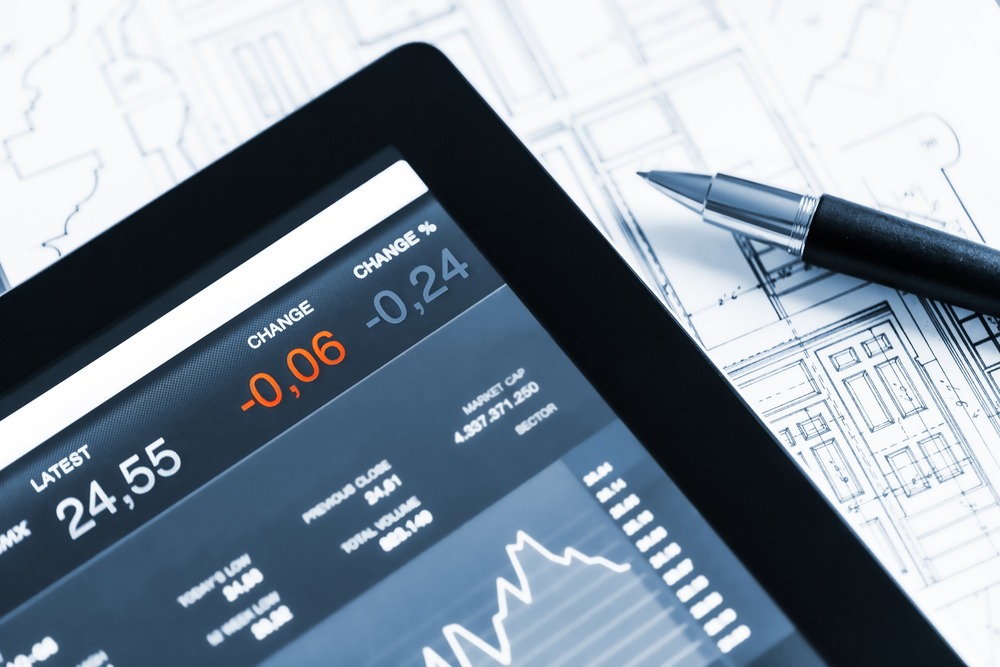 Regionally, the major Arab markets witnessed an oscillated performance this week. In details, the S&P AFE 40 and S&P Pan Arab index, increased weekly by 0.35%, and 0.41%, respectively. Meanwhile, the MSCI index decreased by 1.16% compared to last week. In the Arab World, the bourses of Kuwait, Bahrain and KSA were the top gainers this week, and they witnessed an increase of 1.48%, 1.06% and 0.53% respectively.

In contrast, the bourse of UAE and Tunis were the worst performers for this week declining by 1.03% and 0.84%, respectively.

On the Beirut Stock Exchange (BSE), the real estate sector grasped the lion’s share of the BSE’s trading value with a stake of 95.07%, while the banking grasped the rest with a stake of 4.08%. The most noteworthy trades throughout the mentioned period included:

As for the BLOM Preferred Shares Index (BPSI), it ticked up to 45.93 points by the end of this week.

Moreover, prime Minister-designate Saad Hariri mentioned this week that forming a new government was his priority rather than stepping down in response to the continued obstruction by President Michel Aoun and MP Gebran Bassil. This week has held continuous challenges regarding fuel shortage; people stuck in queues all over Lebanon in hopes to receive quarter of a tank. The country has is running out of reserves to fund a $6 billion-a-year subsidy programme, where half of it spent on fuel. Given the deteriorating economic and political situation, the stock could rekindle its downward trend in the weeks to come.