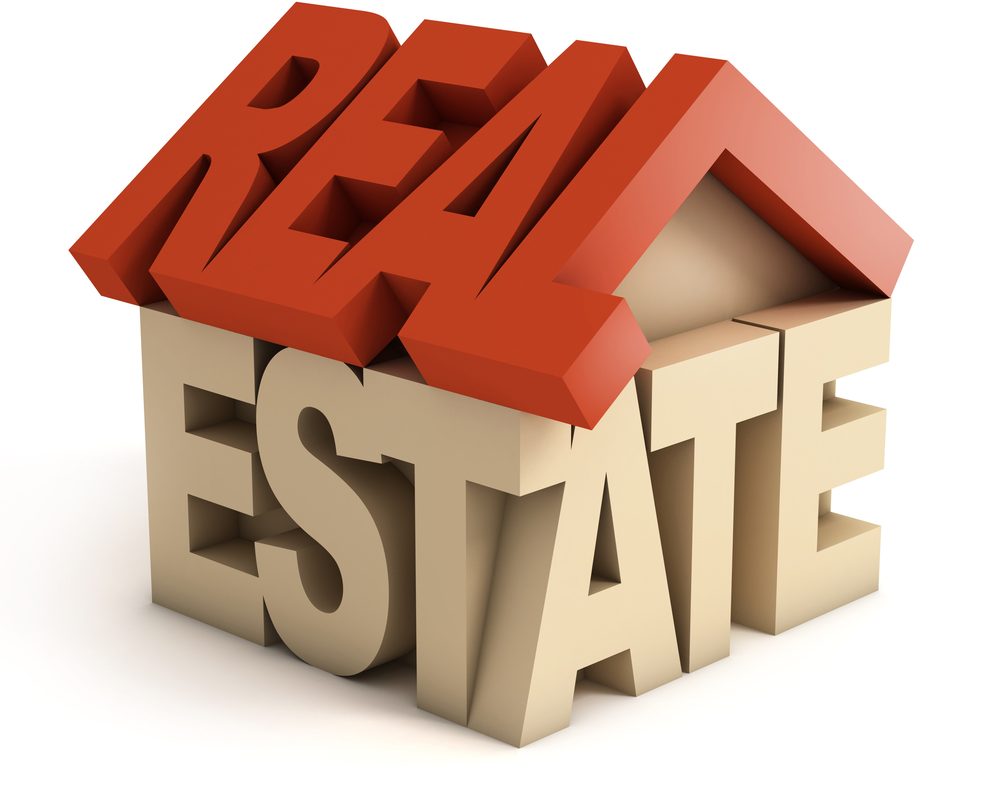 A brief about the Real Estate sector’s evolution can be a proof why it is considered as a safe asset. Real estate prices had slumped in 2018 and were selling at discount prices in contrast to 2015 at a time housing loans were ceased by Lebanese banks. Just after October revolution, a spike in purchases had been driven by depositors’ frightfulness. This is due to the buyers’ appetite to hedge their deposits, while property developers were willing to sell quickly to settle their debts. However, by end of 2020, most developers had repaid their loans, and prices had gone back to the same level as before if calculated on the fresh dollars instead of the dollar banker checks.

The outlook will depend on Lebanon’s political and economic crises. On one hand, the devaluation of the local currency could attract foreign investments as well as more cash inflows. As a result, new projects could be kick started which lead to increase in real estate transactions. On the other hand, should the collapse remains as a long term situation, the discount of lollars is widening and prices could increase and readjust to fresh dollars. However, if reforms are put in place, the real estate sector would stabilize and result in investments in new projects.

RE transactions by May 2021 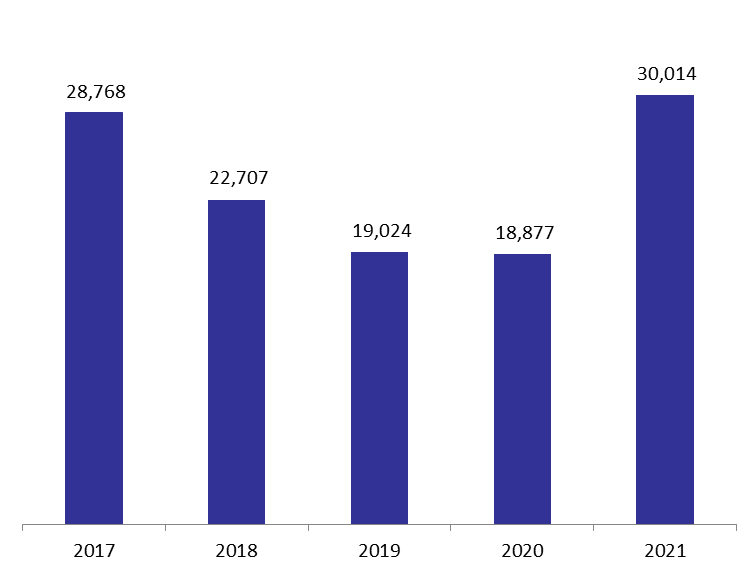