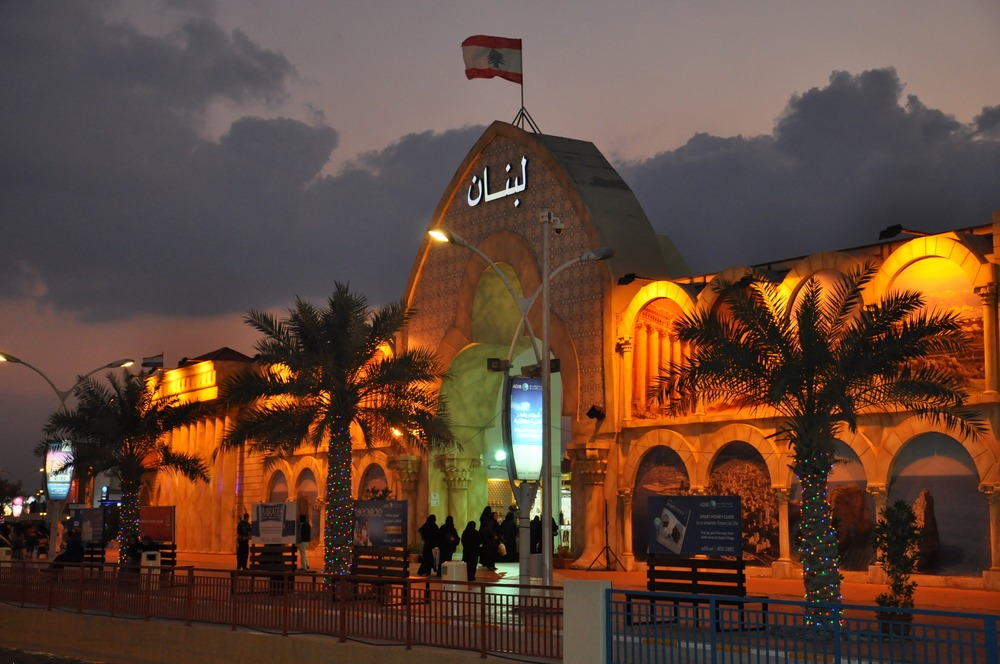 In a marathon session, the Lebanese Parliament approved yesterday the “Financing Card” that is designed to help for a year the families severely disadvantaged by the crisis. The “Financing Card” law covers around 500 thousand families at a cost of $566 million, where each family receives close to $93 per month. Questions have been raised whether the “Card” is a pre-election “bribe” that parliamentarians are forwarding to voters before the next elections in May 2022! As important, questions were also raised about the sources for financing the “Card”, at a time when BDL foreign currency reserves have dwindled to around $15 billion, par with required banks’ reserves!

On the question of financing, discussions are undergoing whether to resort to a previous unused loan for $295 million by the World Bank that was extended in 2017 to revamp the Transport Sector. According to this scenario, the $295 million will be used to support an additional 300 thousand families to the existing families currently receiving financial support from the government’s and the Bank’s “social safety net” program. This leaves 200 thousand families to be supported by the “Card” at a cost of around $250 million that in all likelihood will be funded by BDL reserves.

On a related note, it was noted during the parliamentary session that the IMF is considering distributing contributions of 650 billion SDRs to its member countries in late summer (around September 2021). If the measure is approved, then countries will be able to shore up their gross international reserves. That, of course, will include Lebanon, whose share will be close to $900 million (though this amount might be exaggerated). As a result, there were allusions during the session that this new money could be used to fund social and economic programs. However, for one thing, it is important to realize that these new SDRs, if available, will not be converted to hard currency unless hard-currency countries – primarily the US and Europe — agree to exchange their currencies with Lebanon’s SDRs, something that could be exceedingly difficult given that Lebanon has defaulted on its foreign debt.

On a more fundamental note, and aside from the cost of the “Card” and the clientalism and corruption that might surround its distribution, the “Card” represents a very inadequate measure to dealing with the crisis and a very bad substitute to the much-needed and long-overdue reforming government!