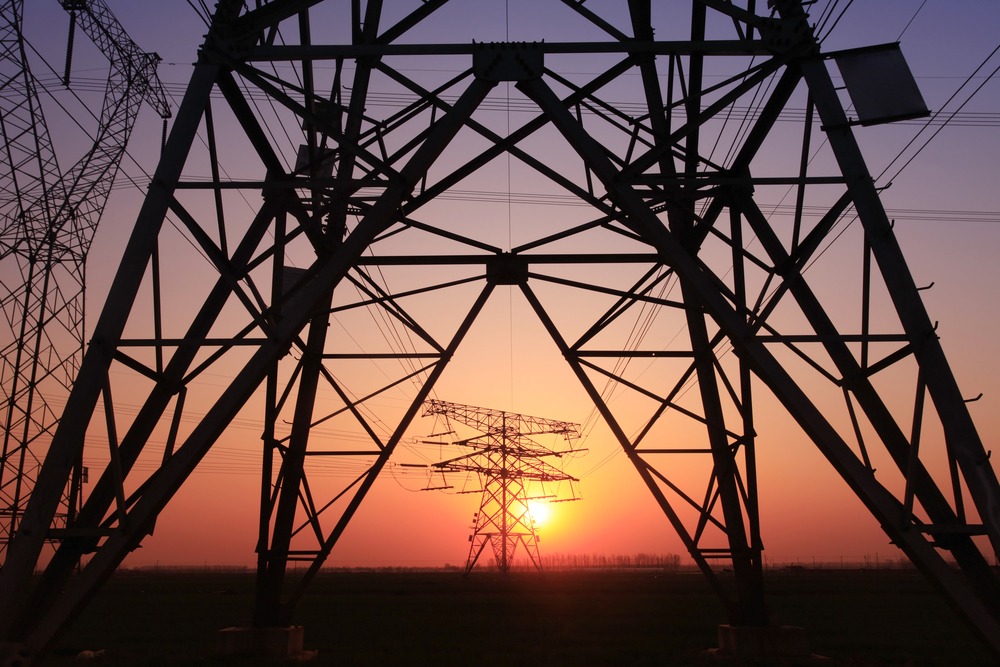 According to the Ministry of Finance, transfers to EDL stood at $738.978M by October 2020, dropping by 43.4% compared to the same period last year. This was mainly due to lower payments to KPC and Sonatrach for fuel oil purchases, and lower debt services.

EDL transfers represented a share of 8.1% of the government’s primary expenditures (excluding interest payments), which reached $730.26M by December 2020, compared to a higher share of 14.3% last year.

The Electricity sector in Lebanon has contributed to worsening the financial crisis in Lebanon. The chaos in spending without a clear sustainable plan has left this sector a liability on the Lebanese government. 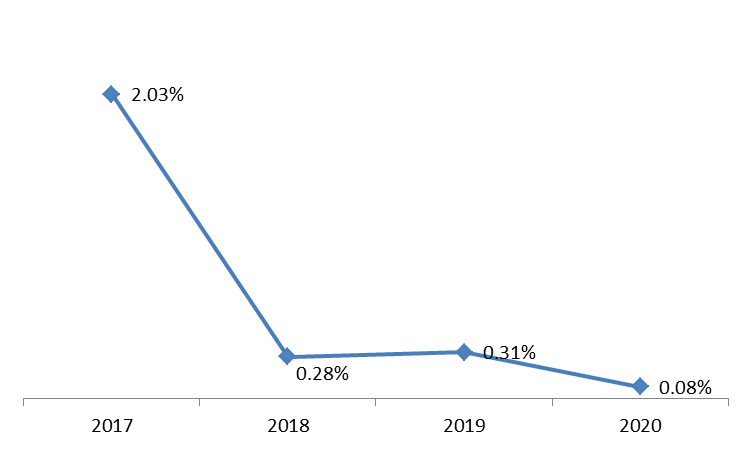