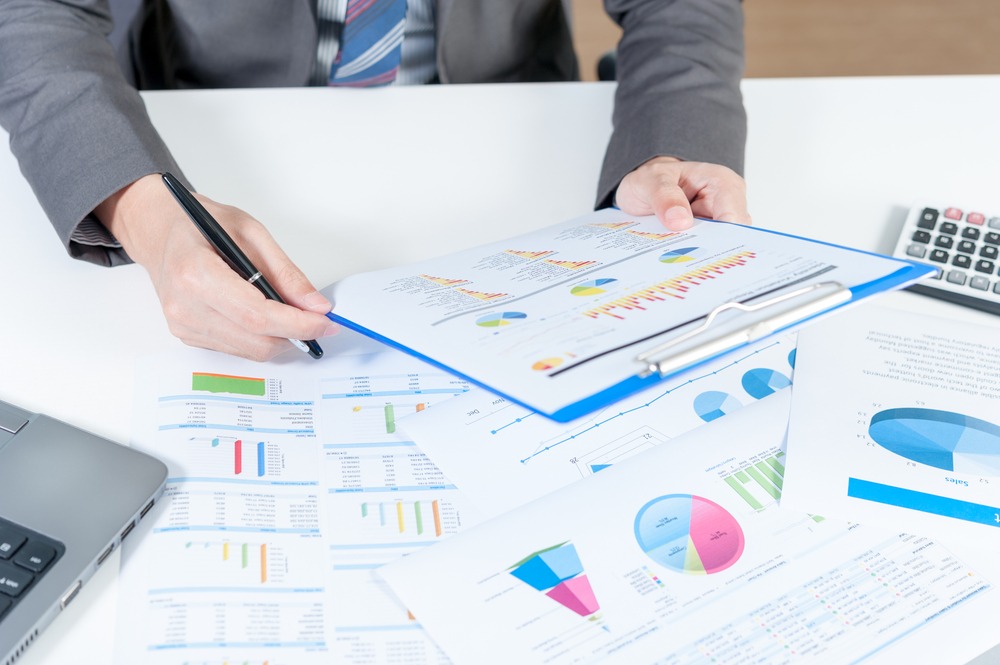 According to the latest World Bank Lebanon Economic Monitor, “Lebanon Sinking: To the Top 3”, the economic and financial crisis is likely to rank in the top 10, possibly top 3, most severe crises episodes globally since the mid-nineteenth century”. In terms of numbers, the “World Bank estimates that in 2020 real GDP contracted by 20.3 percent, on the back of a 6.7 percent contraction in 2019. In fact, Lebanon’s GDP plummeted from close to US$55 billion in 2018 to an estimated US$33 billion in 2020, while GDP per capita fell by around 40 percent in dollar terms. The effect on prices has resulted in surging inflation, averaging 84.3 percent in 2020. Subject to extraordinarily high uncertainty, real GDP is projected to contract by a further 9.5 percent in 2021”.

Moreover, data released by the Ministry of Finance (MoF), indicated that Lebanon’s gross public debt hit $96.82B in the second month of 2021, thereby recording an annual increase of 5%. The rise is mainly attributed to the annual increase in both local and foreign currency debt by 3.78% and 7%, respectively. In details, debt in local currency (denominated in LBP) stood at $60.37B in February 2021. As such, domestic debt constituted 62.35% of the total public debt. Meanwhile, total debt denominated in foreign currency (namely in USD) reached $36.45B over the same period. The public debt for Lebanon may not see refrains for the coming period as, for one thing, the State Electricity Company is still being subsidized by BDL through a request from the Lebanese government.

It is worth mentioning, that BDL published earlier last month its circular 158 that provides binding instructions to banks to pay back gradually their customers’ foreign currency deposits. The circular applies to all accounts opened before 31/10/2019 and calculated based on the accounts as of 31/3/2021. The circular requires banks to pay monthly $400 to account holders, in addition to $400 in LBP at the price of the “Sayrafa Platform” paid half as cash and half as credit. The liquidity needed to execute the Circular will be sourced equally from required reserves at BDL and from banks’ deposits with correspondent banks. The Circular will be effective starting 30/6/2021, and will be applicable for one-year subject to renewal.

Moreover, during the first month of 2021, Lebanon’s trade deficit totaled $732.5M, narrowing from the $820.5M registered in the same month last year. In fact, total imported goods retreated by 20.6% year-on-year (YOY) to $916.45M. This may be attributed to the deterioration of the Lebanese purchasing power, due to the catastrophic depreciation of the national currency against the dollar. Meanwhile, Lebanon’s total exports retreated by 44.8% YOY to $183.88M in January 2021.

The BLOM Lebanon PMI for month of June is at 47.5, slipping from May’s 19-month high PMI, indicating a decline in output and new orders and a weakening of the Lebanese pound in the parallel market. Moreover, PMI showed a softer decrease in the trends in both output and new orders since October 2019, yet with a PMI still hitting lower than 50, with negative expectations regarding prospects in the future. Alternatively, the government is launching the “Financing Card” in order to support families that are severely disadvantaged by the crisis, yet at a time when BDL foreign currency reserves have dwindled to around $15 billion. In this context, we hope that a new government is formed and takes larger and durable steps in implementing the country’s necessary and long overdue economic reforms.