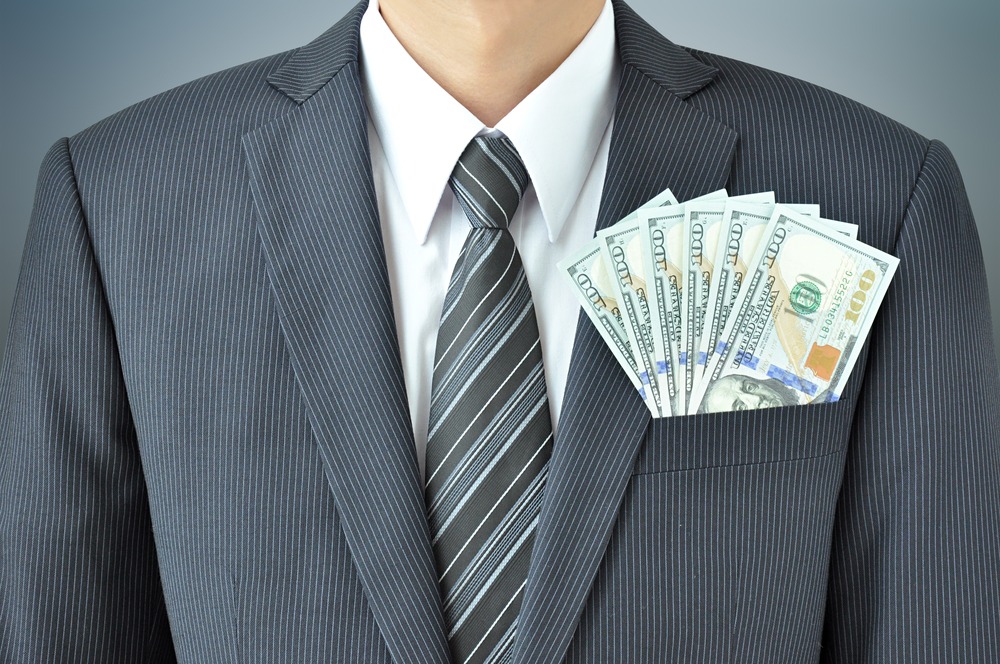 By Invitation (for something a bit different!):

Dr Azar is Professor of Economics and Finance at Haigazian University, Beirut, Lebanon. The views expressed in this note are those of the author, and are not necessarily those of BLOMINVEST Bank.

What can game theory tell us about the cabinet formation? The answer is that the process of cabinet formation can be described by the resolution of two separate games in political economy. The first game is played by foreigners, outsiders, and some if not all economists, and seeks to confront the abyss that we are in, and to walk the economy back to a healthy recovery, and hence to substantially ameliorate the plight of the people of Lebanon. This game explains why it is in the interest of the nation to have a government of experts, not affiliated to any political party, but that has the backing of all parties. This so-called ‘efficiency’ option is found to be a non-cooperative Nash equilibrium whereby no party will benefit from not adhering to it. It is also a Pareto-optimal equilibrium as total welfare is maximized and no party can make changes and benefit at the expense of the other party. A cabinet of experts should be the rational outcome of the bargaining between parties. Some may consider that such an outcome denotes irrationality on the part of the extant political parties, because a government has not been materialized yet, and is not expected to be materialized in the near future. It seems that the actual equilibrium, or status quo, is driven by the tacit agreement by all parties to postpone any positive cooperative action. Unfortunately, the status quo is also a stable state of nature.

US Bond Yields Slightly Fall with the Rise In Jobless Claims This Week
BLOM Stock Index down to 879.65 Points for the week of July 09, 2021