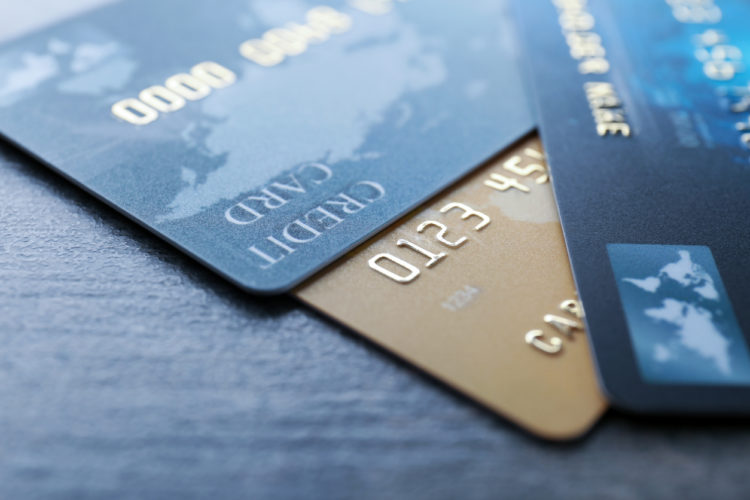 In turn, total deposits (excluding Demand deposits) decreased by $146.59M, owing to a decrease in Terms and saving deposits in LBP by $66.99M. In addition, deposits denominated in foreign currencies decreased by $80M.