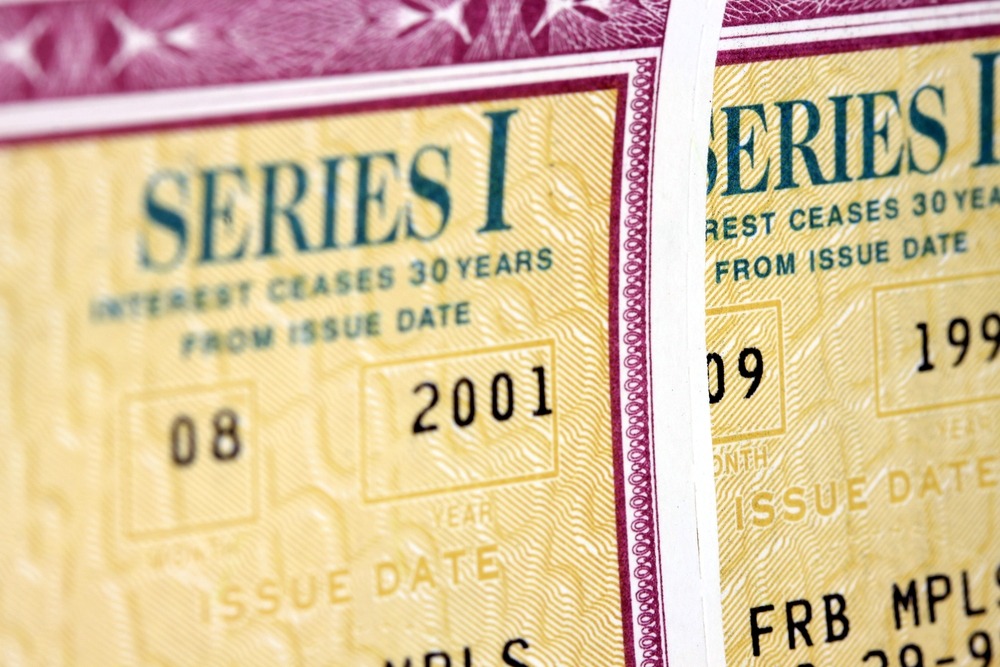 For the week of 6 August, the newly nominated Prime Minister Najib Mikati continues to work on forming a new government, however, no common stand yet seem to be seen between himself and President Aoun.

Meenwhile, earlier today south Lebanon witnessed a serious situation; Hezbollah fired over more than 20 rockets at Israeli-occupied Shebaa Farms in response to two Israeli airstrikes on Thursday. With hope that nothing grander will take place in the loop.

As such, the BLOM Bond Index (BBI) which is BLOMInvest Bank’s market value-weighted index tracking the performance of the Lebanese government Eurobonds’ market (excluding coupon payments), increased by 2.69%  to stand at 12.96 points by the week ending August 5, 2021 compared to the week of July 29, 2021. Meanwhile, the JP Morgan EMBI slightly increased from 928.66 to 932.95 during the period.

In the US, the yields on 5 year and 10 year US treasuries recorded a slight decrease from the week ending July 29, 2021 from 0.73% and 1.28% to 0.72% and 1.23%, respectively, by the week ending 5 August, thus continuing with the sharp reversal in the bond market. In details, the 10-year U.S. Treasury yield fell on Thursday, its lowest point since February, following the low pace of the global economic recovery as well as the surge in inflation, and increase in the the Delta variant cases.

M3 reached $133.68B Over the Period Ending June 24, 2021
Is the Sequencing of Economic Reform Desirable in Lebanon? Some Initial Results