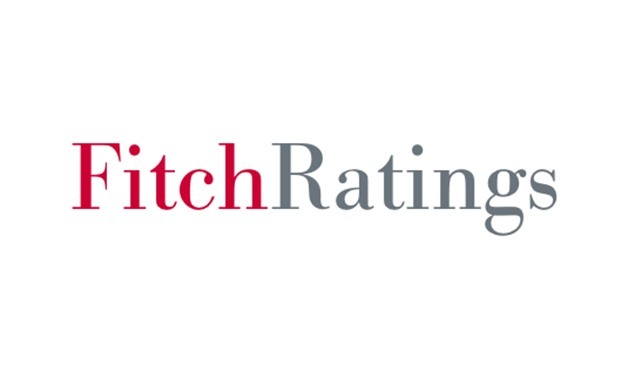 The main key rating driver is that Lebanon has stopped paying the principal on the Eurobonds waiting a debt restructuring agreement or a financial reform package. Additional main problem remains the negative foreign currency position of the Central Bank and its result on the banks and depositors. The government and the financial sector disagree on how to distribute the losses.

Another key rating driver listed in Fitch Ratings report is the continuous failure in forming a government. While basic needs are crippled by the intensify shortage in foreign currency. In addition to the soaring inflation that has sharply deteriorated the macroeconomic and humanitarian conditions. Moreover, multiple exchange rates currently are in use and the official rate mostly lost relevance. Fitch Ratings estimated a further 15% contraction in GDP and acceleration in inflation to 100% in 2021.

Updates to the financial recovery plan (FRP) are necessary with the rapid deterioration in economic situation. Fitch Ratings expects government debt to reach 341% of GDP and it assumes an annual average effective exchange rate of about 7,300 LBP/USD. The net losses of BDL and Banks could overpass the LBP 154 trillion estimated in the FRP.

In turn, fiscal reform effort has become challenging with the narrowing of the fiscal deficit to an expected 4% of GDP. Nevertheless, the rating agency expects the fiscal and primary deficits to widen to 8% and 6%, respectively, in 2021 as deteriorating governance and economic conditions undermine revenue collection. The 40% contraction in goods imports, higher net remittance inflows and suspension of external interest service all contributed to tapering Lebanon’s current account deficit from 21% of GDP in 2019 to 10% of GDP in 2020. Fitch Ratings anticipates that these trends will continue into the year 2021 and it could bring the current account close to balance in 2021 and stop the drain on BDL reserves.

Moreover, the IMF needs confidence about the sustainability of debt and requires prior reform actions before agreeing to a program with Lebanon. Not to mention that international partners of the country have also requested reforms as precondition to any financial aid. Unsurprisingly, Lebanon has a low World Bank Governance Indicators (WBGI) with score of “5” for both ESG Governance and ESG Creditor Rights.

Lastly, some factors could lead to further downgrade for the Long-Term Local Currency IDR that would be downgraded to; “C” if the Lebanese government announces to restructure its Lebanese pound denominated debt, or to “RD” if the government defaults on the Lebanese pound debt before any debt restructuring announcement. In contrast, other factors could lead also to positive rating action like an agreement between Lebanon and the bondholders on restructuring its long-term foreign currency debt. By that time, the rating agency will assign new rating based on the sovereign’s capacity to respect its new foreign currency debt obligations.