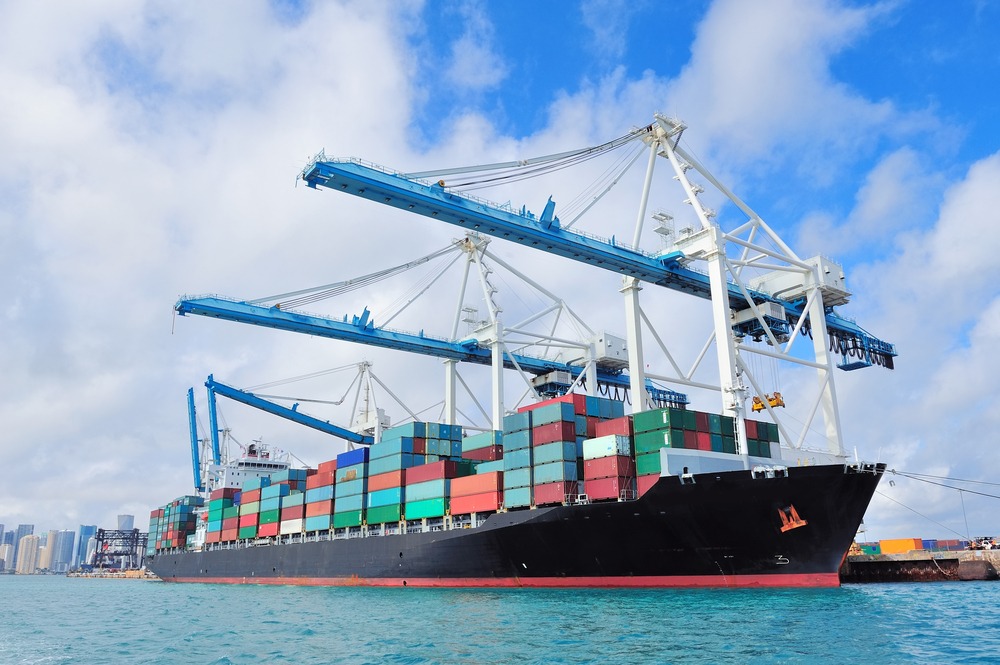 In detail, the “Mineral products” grasped the lion’s share of total imported goods with a stake of 25.63%. “Products of the chemical or allied industries” ranked second, composing 14.77% of the total while “Pearls, precious stones and metals” and “Vegetable Products” grasped the respective shares of 8.26% and 9.04%, respectively.

Compared to March 2020, the value of imported “Mineral products” slumped from $999.84M to $853.25M by March 2021. In fact, the imported volume of mineral products (mostly oil) decreased by 14.66% YOY. This may be attributed to the deterioration of the Lebanese purchasing power, due to the catastrophic depreciation of the national currency against the dollar.

Trade Deficit in March ($B) 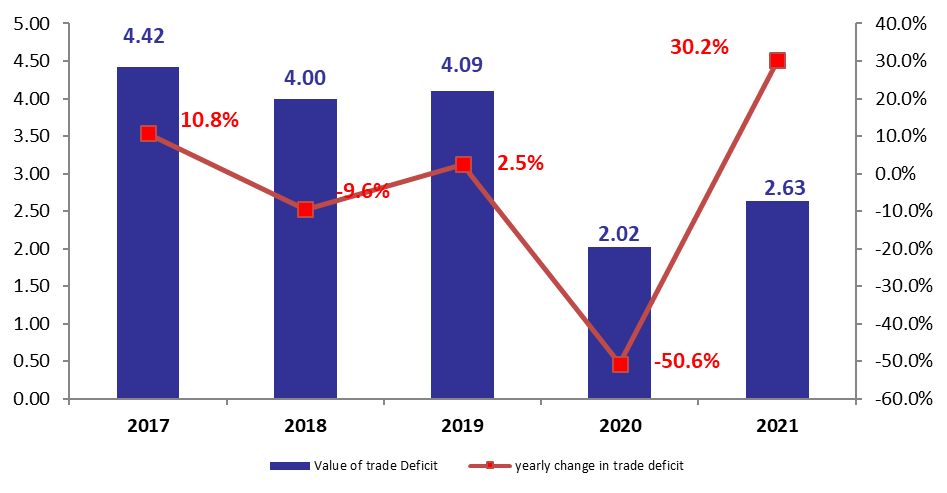