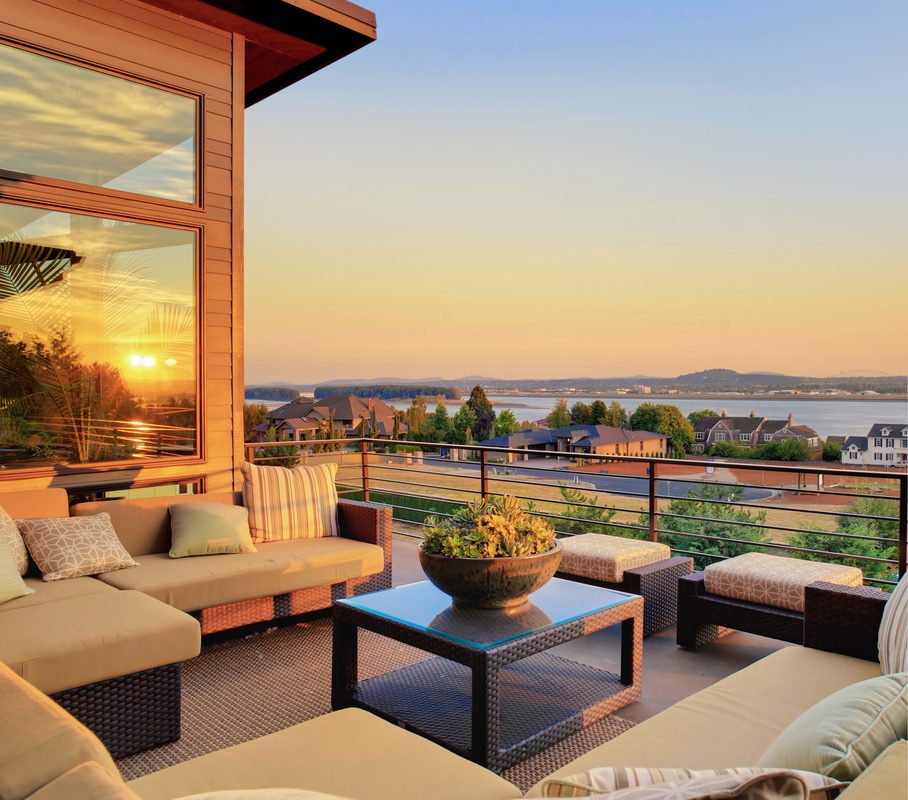 The real estate sector in Lebanon has been observed as a long-term investment to a high number of expats and tourists willing to buy local houses for vacation purposes as well as a hedging tool for depositors willing to limit a haircut on their bank deposits, while property developers were willing to sell at a fast track to settle their debts. However, by end of 2020, most developers had repaid their loans, and prices had gone back to the same level as before if calculated on the fresh dollars instead of the dollar banker check.

For the month of June 2021, we observe an uptrend in real estate transaction, projecting good news for property developers who are currently holding many unsold properties in their stock. Some apartments which have remained unsold for several years have once again become attractive to customers.

RE transactions by June 2021 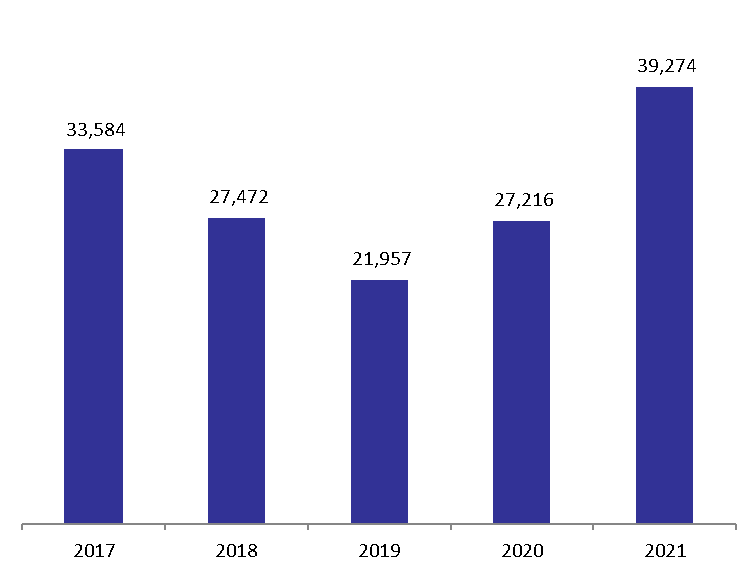