Lebanese Lira Gains Back Value, Steered By the Government Formation 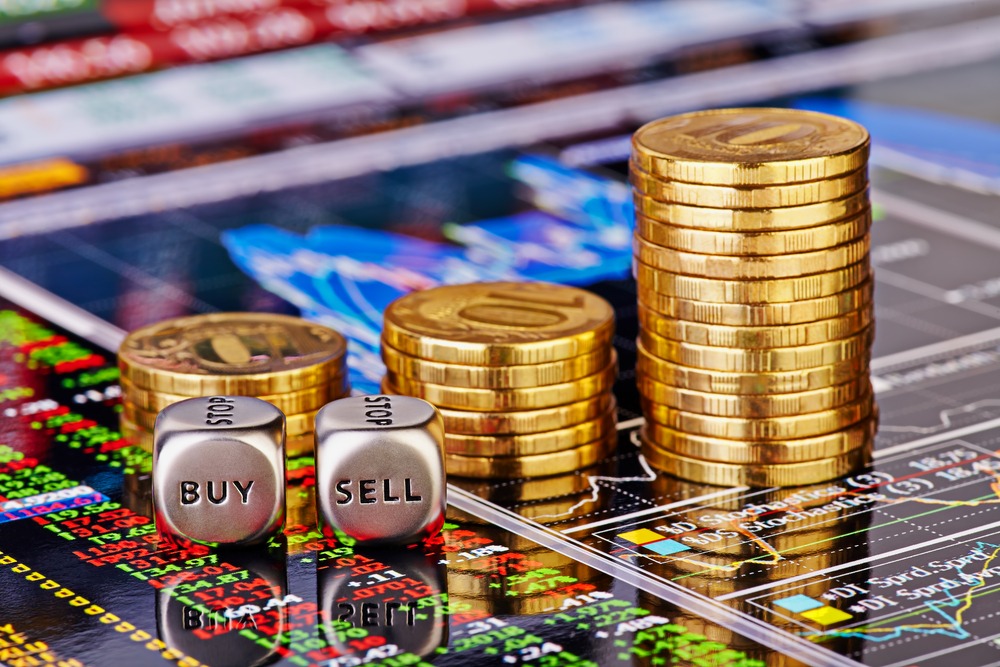 This week, President Aoun expressed hope that a new cabinet will soon be formed with Prime Minister-designate Najib Mikati. As such, the Lebanese pound witnessed a modest appreciation during the week reaching a high of 19,500, however, after the spread of talks of an upcoming government early Friday, the parallel market exchange rate witnessed a substantial drawdown trading at 17,800 early morning and reaching a low of 16,000 after the official formation of the government. Moreover, ending the 13 months of political deadlock, the new government has to critically deal with the economic and financial crisis.

The Euro/USD depreciated against the dollar from last week €/USD 1.1858 to €/USD 1.1819 by September 10, 2021. Following the Euro gain last week, we observe a slight depreciation this week, as the European Central Bank (ECB) meeting is near, and it will include the latest growth and inflation forecasts.

The ECB signaled on Thursday that it will slightly reduce its bond purchases and net asset purchases over the coming quarter, which brought near losses to European stocks.

Gold price decreased by 1.46% at the end of this week to $1,796.5/ounce, as US dollar appreciated this week, following the positive US jobs report.

In addition, Crude oil prices dropped this week by 0.94% and recorded $72.76/Barrel, pressured by reports that China plans a release from its crude-oil reserve, in a move to ease commodity inflation. As well as traders expect a slow Gulf output recovery to hit U.S. supplies in coming weeks.