An Economic Emergency Stabilization Program for Lebanon: The First 100 Days 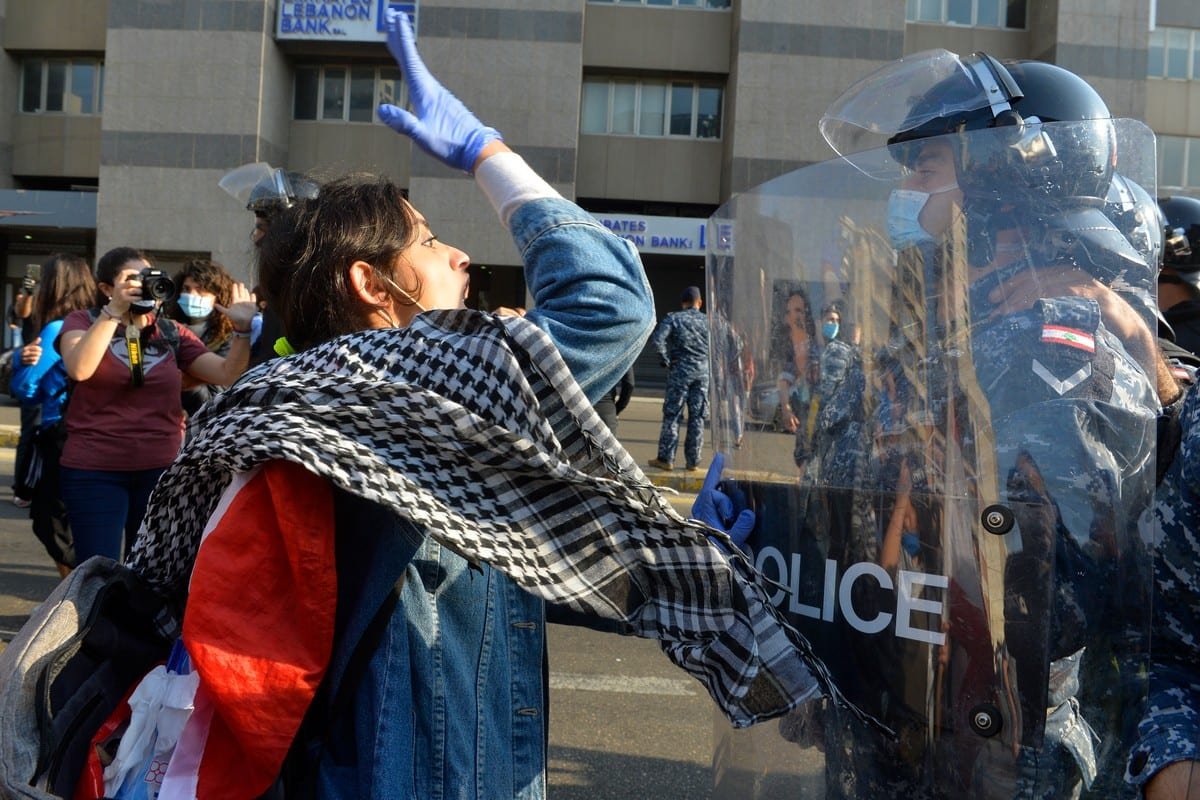 Lebanon is suffering from a severe financial crisis since 2019. The political deadlock has blocked any serious reforms while the economy is in depression; inflation reached unprecedented levels; and the health system is crumbling. Based on all this, Lebanon needs an emergency stabilization program (ESP) to end the economic depression, stabilizing the currency, and controlling inflation. In this respect, such a program was outlined by Dr Amer Bisat (“Lebanon Needs an Emergency Stabilization Program”, Carnegie Middle East, August, 2021); it is designed for the short-term or the first “100 days” and must show quick results. And it will help Lebanon to address the profound economic problems the country is facing. We summarize below its four main pillars, as follows:

Ending the Subsidy Regime and Organizing Cash Transfers:  The ending subsidies has become imperative,  and BDL has already informed the government that it cannot continue to waste foreign reserve. However, ending subsidies should be accompanied directly by a cash transfer system to help the most vulnerable. The cash transfer will not affect Lebanon foreign currency reserve, as some external funds are already available. To be more specific, Lebanon can access $546 million in World Bank loans. Also, Lebanon can benefit from the “Special Drawing Rights” SDR program, as Lebanon’s share will be equivalent to $860 million that can be injected into the economy.

Reviving Government Operations: The purchasing powers of government wages, in addition to the provision of government functions, have deteriorated due to uncontrollable inflation as a result of the huge depreciation of the national currency. Therefore, the ESP must take into consideration the funding of a wage increase for civil servants, social security, and a reactivation of basic education and health services.

Government revenues have declined significantly in 2020; but increasing taxes is not the smartest move to tackle this problem, as there are other “easier” ways to generate revenues. One of them is to reevaluate customs and property tax bases to reflect real prices. Unfortunately, this step is not enough; so in order to find a solid solution the ESP should launch a new international conference on Lebanon that aims to fill the gap between spending and available revenues, and help generate the needed $3 billion to reactivate the government.

Stabilizing the Currency: It is expected that the World Bank loans and SDRs mentioned previously may help reduce the pressure on the exchange rate and may lead to a moderate currency appreciation due to the increase in supply of US dollar. However, other steps are required in order to restore exchange rate stability. As a result, the ESP should involve a scheme to control capital outflows, centralize capital inflows and prioritizes how they are spent, and slow down the huge increase in the currency in circulation.

Lastly, the suggested ESP program can be a great move for the new government, as it is a program that can have quick and direct results in a short period of time. Of course, it is not the optimal solution to solve the financial crisis but it can be a quick operation before the big surgery. As important, given the urgency of the situation, the first order of business for the new government should be formulating such a plan or a similar one to stabilize the economy and to erect the foundations for recovery; and, without exaggeration, the new government should be meeting around the clock to ensure that happens.

Notwithstanding the soundness of the ESP, we present below two small remarks on the ESP and its limits: