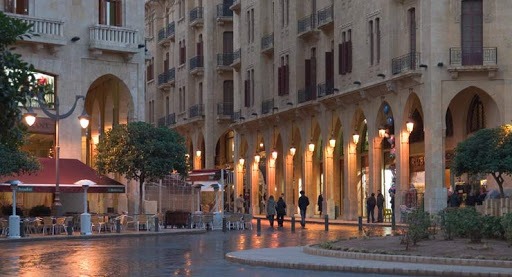 In an issuer comment published on 14 September 2021, Moody’s commented on the formation of a new government of Lebanon (C no outlook) led by Najib Mikati, by saying that “the formation of a functioning government is only a first step toward arresting the country’s economic collapse, restructuring its public and financial-sector debt, and implementing a more sustainable growth model geared toward domestic production”. Moody’s added that the “likely starting point for the new government is the comprehensive financial recovery plan outlined by the outgoing Diab government in April 2020…which estimated aggregate system-wide financial losses of $69 billion, a share of 30% was allocated to the government’s balance sheet and the BdL, respectively, with the remaining 40% accruing to the banking system ..These losses, and additional losses accrued since then, inform our C rating, implying expected bondholder losses of over 65%”. Moody’s concluded that “the country’s track record of missed reform opportunities amid partisan deadlock, despite external support commitments, raises execution risk regarding the new government’s economic turnaround efforts. In light of these challenges, a higher rating would be contingent on Lebanon’s debt dynamics evolving in a way that suggests greater debt sustainability, supported by a return to economic growth, relative price stability and sustained primary surpluses”.

On the other hand, Bank of America (B of A), in a Lebanon Economic Watch statement issued on 14 September 2021, commented that “the formation of a new government after 13 months of institutional vacuum offers an opportunity to stabilize the economy and initiate talks with international lenders. However, the poor reform track record, potentially approaching elections, and continued influence of the political class likely make material economic reforms unlikely for now. This is likely to cap asset price upside”. The statement added that “the complex socio-political setup may continue to block major reform efforts…The potentially approaching elections could become a focus of the Cabinet from late2021. This would leave little room to negotiate a comprehensive IMF program given the apparent continued lack of domestic consensus on it. Political change post-elections could improve reform momentum. On the other hand, a delay to elections may portend continued broad economic policy inaction”. And the statement concludes that “the forthcoming Ministerial declaration and subsequent parliamentary vote of confidence are likely to shape economic priorities. We expect a focus on economic stabilization near-term, ration card management, approaching international and regional donors, and a mandate to restart IMF talks”.