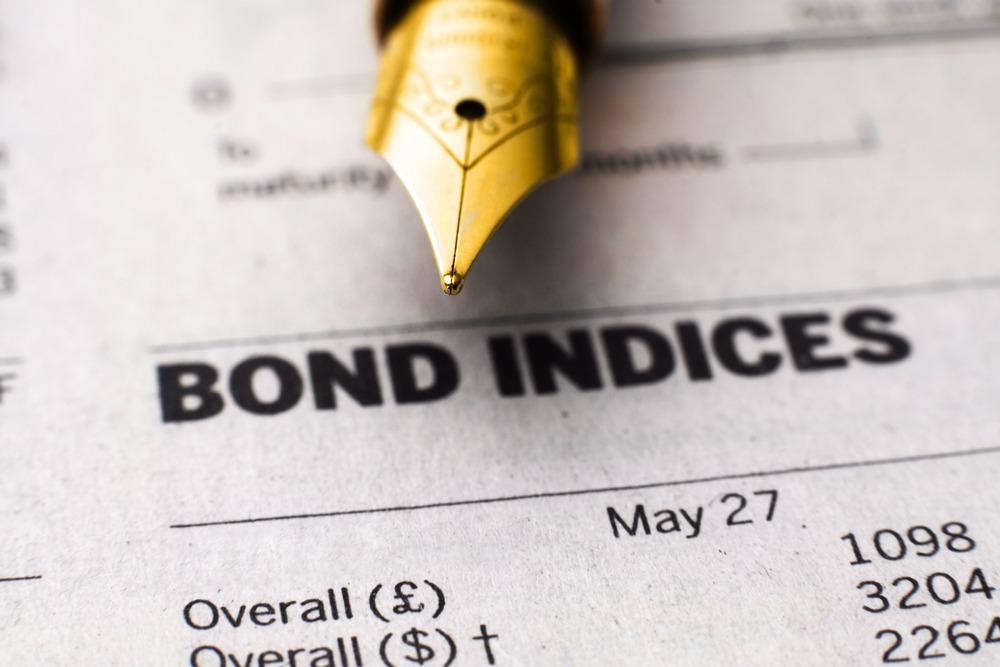 For the week of 23 September 2021, new Lebanese Cabinet to proceed in talks with the International Monetary Fund following Central Bank’s action plan on lifting the subsidies on gasoline by end of September. Moreover, Finance Minister Youssef Khalil and Central Bank Governor Riad Salameh have met to set a rescue economic plan following that of former Prime Minister Hassan Diab.

In addition, Prime Minister Najib Mikati is expected to visit President Macron in Paris on Friday 24th to discuss the government’s plan and facilitate reforms’ implementation, noting that the Lebanese government has just eight months before elections.

As such, the BLOM Bond Index (BBI) which is BLOMInvest Bank’s market value-weighted index tracking the performance of the Lebanese government Eurobonds’ market (excluding coupon payments), jumped by 4.19% to stand at 17.35 points by the week ending September 23, 2021 compared to the week of September 16, 2021. Meanwhile, the JP Morgan EMBI slightly decreased from 940.0 to 932.42 during the period.

As such, this week the Federal Reserve is expected to send its clearest signal after its low-interest rate policies later this year, the first step toward soothing the extraordinary support it has provided the economy since the pandemic hit 18 months ago.

Moreover, Fed Chair Jerome Powell added that “clear progress” had been achieved in job growth and that if hiring remained healthy, it “could be appropriate” to start reducing the bond purchases this year. The weak August jobs report made it less likely that the Fed would formally announce a reduction in September and more likely it would do so in November or December.

What are SDRs and are they considered additional foreign currency reserves?
Lebanese Lira on a Balanced Appreciation Following Serious Economic Plan Discussions