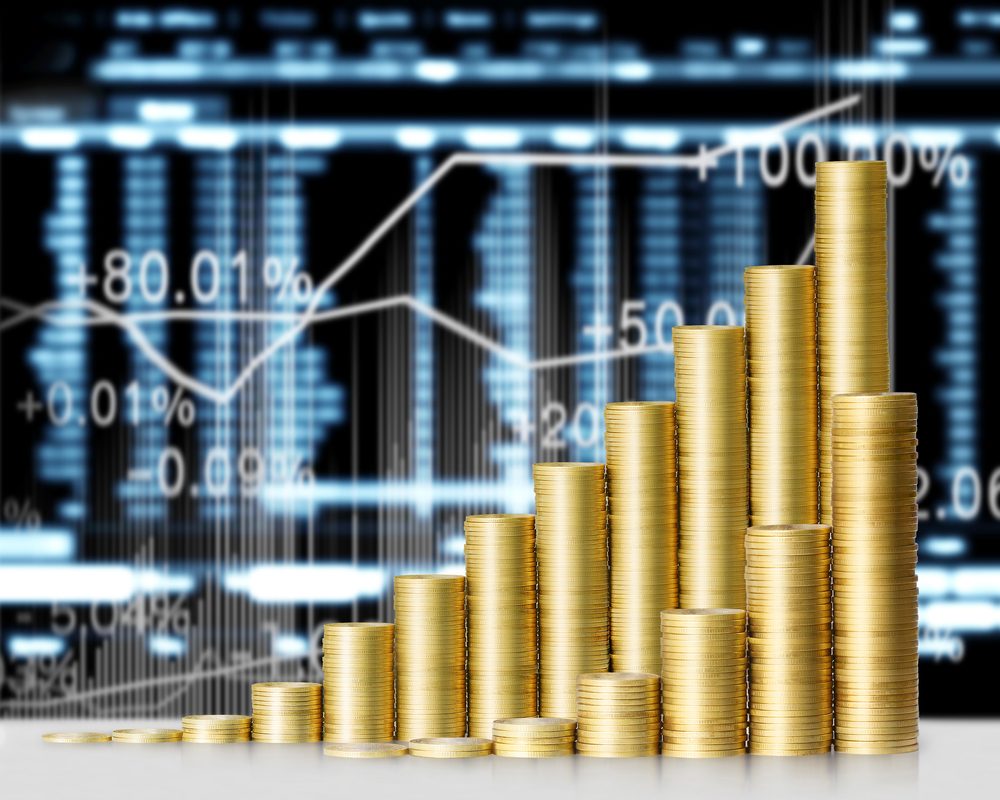 This week, the exchange rate recording USD/LBP 15,850 compared to a high of 16,000 first of week. On Friday 24th, Minister Mikati had visited President Macron to discuss the government implementation plan. President Macron mentioned that France will continue to support Lebanon, noting that the new government must take urgent reform measures. We foresee the Lebanese Pound to appreciate as positive settings remain in the loop.

It is worth mentioning that according to the Global Financial Centres Index published today, New York easily kept the top spot while London held on to second place as Chinese cities slipped in the ranking. As such, the relatively strong performance of New York and London suggests that the financial services sectors in these cities managed to sustain their performance despite radical changes in working practices during the last 18 months,” GFCI said in a statement.

Gold price decreased by 2.94% at the end of this week to $1,743.7/ounce, as US dollar appreciated this week. In fact, on Thursday gold prices plunged after the U.S. Federal Reserve signaled the easing of its monthly bond purchases by next year as well as the interest rate hike, which could increase the opportunity cost of holding the non-yielding bullion.

In addition, Crude oil prices increased this week by 5.87% and recorded $77.03/Barrel. State news agency INA reported on Wednesday that OPEC and its partners are working to keep crude prices close to $70 per barrel as the global economy recovers. Moreover, Iraq’s oil exports will continue to increase by an average of 400,000 barrels per month, and the country aims to export 3.4 million barrels per day during the month of September.