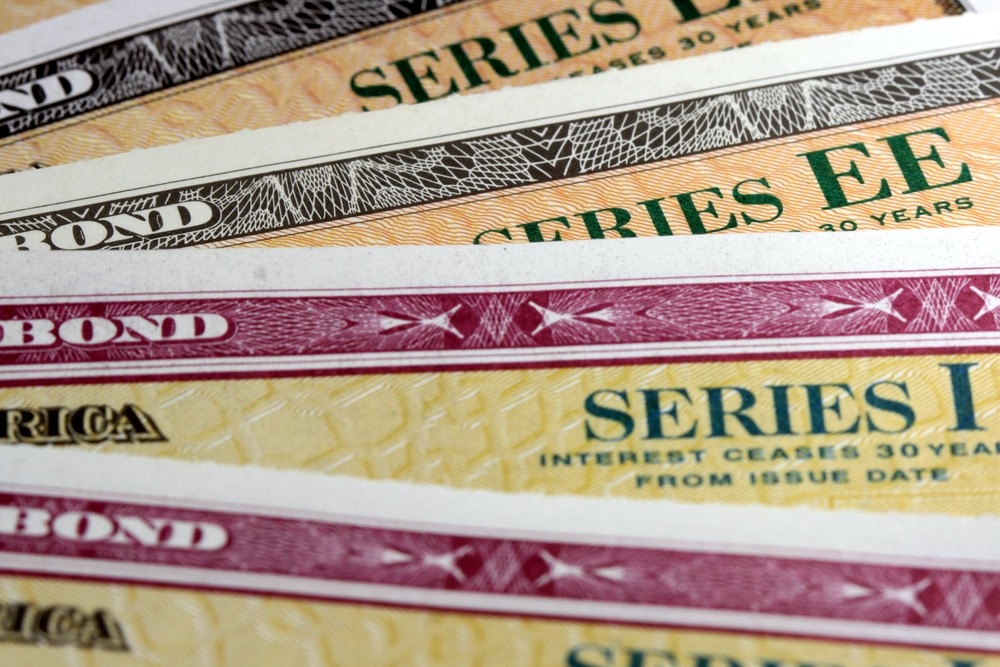 For the week of 30 September 2021, the new Lebanese Cabinet formed a team responsible for handling negotiations with the International Monetary Fund (IMF), including the Finance and the Economy ministers, BDL governor and 2 advisors, headed by Deputy Premier Saadeh Shami.

It is worth noting that on October 1st, Turkey’s Karpowership contract with EDL has come to an end, as such the company will stop supplying Lebanon with electric power. Moreover, in discussing the electricity mechanism, the Cabinet requested a $200M loan to purchase fuel for Electricity du Liban, as EDL warned that Lebanon on a country level will face total blackout as well as fuel shortages.

With these developments, the BLOM Bond Index (BBI) which is BLOMInvest Bank’s market value-weighted index tracking the performance of the Lebanese government Eurobonds’ market (excluding coupon payments), slightly dropped by 0.21% to stand at 17.31 points by the week ending September 30, 2021 compared to the week of September 23, 2021. Meanwhile, the JP Morgan EMBI slightly decreased from 932.42 to 919.43 during the period.

On September 29th, Fed Bank President declared that bond purchases will be reduced, mainly “tapering the $120 billion in monthly purchases of Treasury bills and mortgage-backed securities”. In the meantime, policymakers will stick to their decision in buying bonds until a further progress in employment and inflation is observed, to meet with the Fed’s goals and as such the Fed would consider raising interest rates in years 2022-2023.

For the week of September 30, new claims for unemployment benefits rose further to reach 362,000 following the ending of government-funded aid early this month. In addition, Jerome Powell declared that U.S.’s 5.2% unemployment rate for the month of August is understated.

The Negative Correlation Between the Exchange Rate and Solidere continues for the second consecutive Week
M3 reached $132.34B Over the Period Ending August 26, 2021 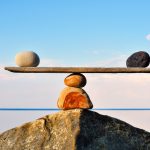