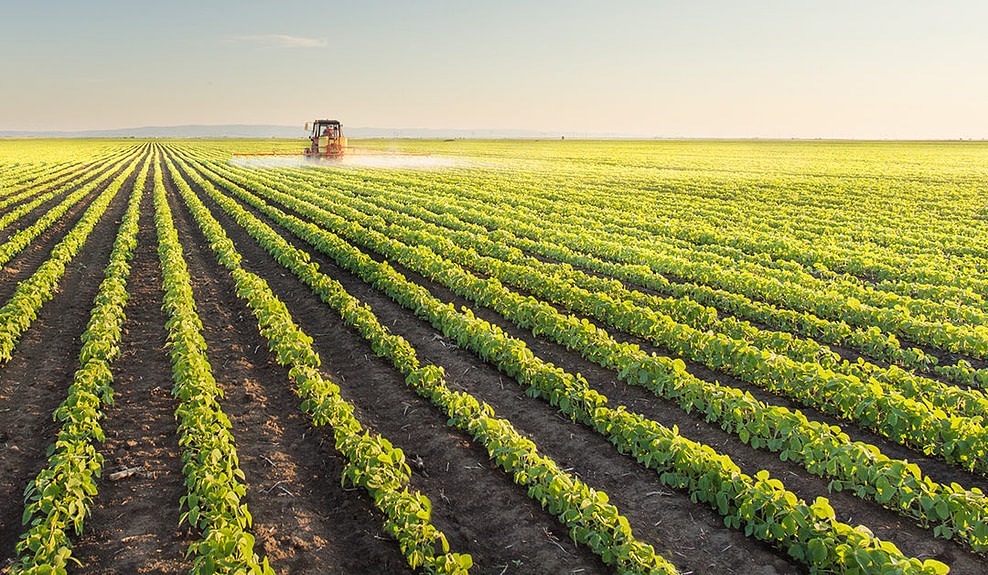 Frustrated by the ongoing political turmoil in the wake of the worldwide pandemic, Lebanese people are undergoing the worst socio-economic crises in modern history.

According to the latest report by United Nations, 74% of the Lebanese are under poverty line while cost of living in the city is as always 30% higher than in countryside. As a result, displacement of the city-inhabitants to the bucolic villages is popular today as stated by the academic and economic expert Dr. Pierre Khoury.

On top of the main reasons for this internal migration, immigration is very difficult or postponed at this stage, adding on challenging social factors amid the Corona spread and most importantly the aftermaths of the menacing explosion of Port of Beirut, and lastly the widespread pollution and garbage crisis in the city.

It is important to note that according to the latest data from Orders of Engineers in Beirut and Tripoli, Beirut is witnessing the most discouraging construction permits, standing at 115 permits only by June 2021, while total construction permits observed a prominent increase regionally across all the governorates reflecting the real desire of the citizens to move out of the city and return to the rural areas.

In terms of numbers, accurate census of this new wave of internal migration is not conducted yet. Hence, we can rely on the “Information International” publications concerning this matter in its issue dated August 24, 2021. It is conceivable to track this trend through samples in villages, where the re-entrants constitute 5% to 7% of the population. In fact, considering the number of residents in villages and countryside is likely to be 25% of the Lebanese people, the number of re-entrants stand between 55,000 and 77,000 people. Noting that this number would surely increase with the situation becoming unbearable, and with unemployment hitting its highest levels and the soaring high cost of living in the capital.

Moreover, most of the displaced residents from Beirut to rural areas are the ones affected directly or indirectly or even emotionally by the port explosion, in addition to many that have lost their jobs since the start of the crisis, and the remote workers who can easily move to villages and countryside.

Consequently, abandoning the city life and heading to villages where they can have lower cost of living, avoid unsafety and most likely corona spread, while government waits a bailout package from the International Monetary Fund to keep the economy running-currently the best option for Lebanon. 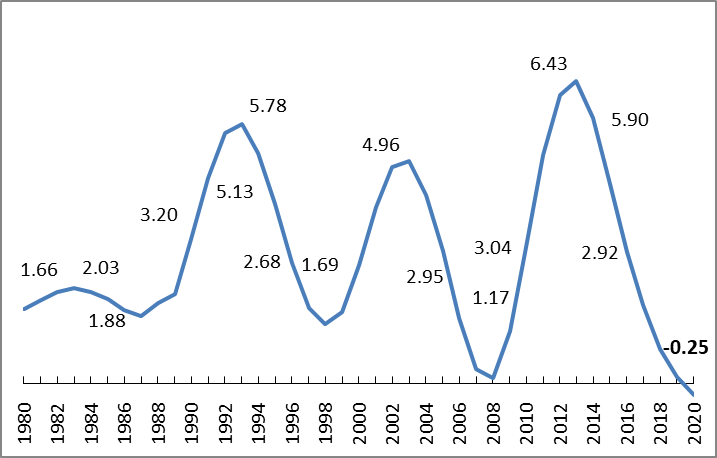 Lebanese Commercial Banks’ Total Assets Down Year to Date by 4.13% to $180.28B by August 2021
Daily Capital Markets’ Performance