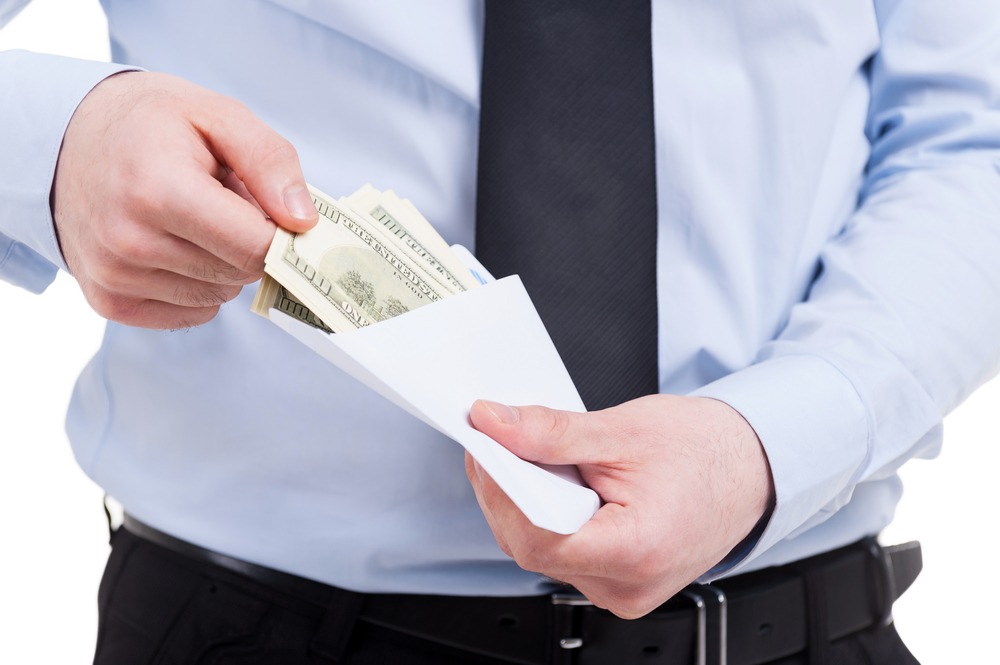 Dr Azar is with the Faculty of Business Administration and Economics, Haigazian University. The views expressed in this note are strictly his and do not necessarily reflect the views of BLOMINVEST Bank.

Public authorities have a panoply of policies to enhance the well-being of their people. Among these is fiscal policy, which is one of the most visible and widely scrutinized policy. Governments choose the size and composition of their expenditures, and conduct the imposition and collection of taxes. For macro-economists fiscal policy is understood to consist of affecting final output by controlling the level of spending. The inherent notion is that a given level of spending propels aggregate income. The relation is described as a multiplier effect, which means that the national product changes by a multiple of the change in spending. By definition a multiplier is a figure higher than 1, and this is a condition of success for the fiscal policy, and determines the extent of its effectiveness. If the multiplier is higher than 1 spending on public works and infrastructure are worthwhile, and will spur growth. The question which we address is how much is the spending multiplier for Lebanon? Subsequently we will derive the balanced budget multiplier. By balanced budget we mean additional spending compensated by an equal amount of additional taxes.