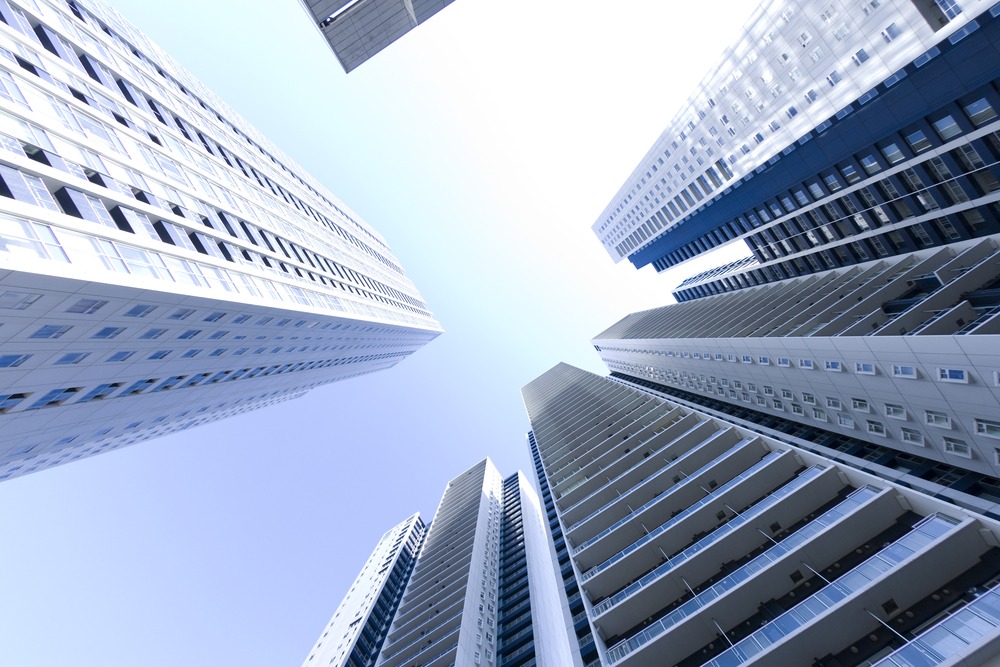 It is worth noting that as the Lebanese lira gained value against the US dollar following the formation of Najib Mikati’s cabinet, it has positively affected the prices. But that’s not going to revive the market going forward. As such, the market will only recover especially volume-wise when the Lebanese lira becomes stable against the US dollar and the economy is one rebounding path.

RE transactions by July 2021 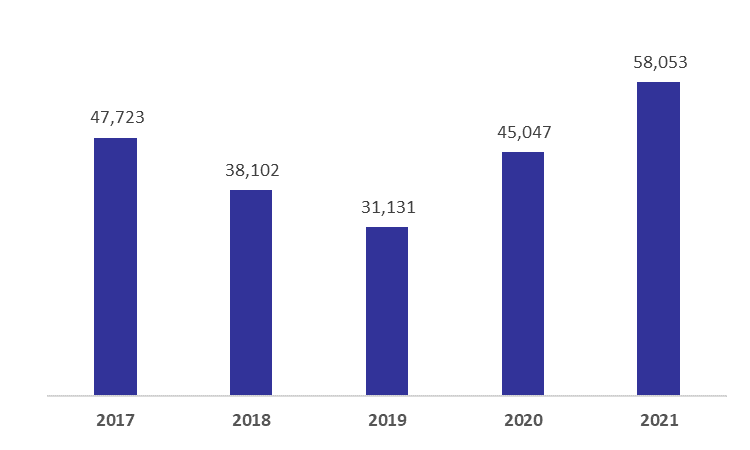