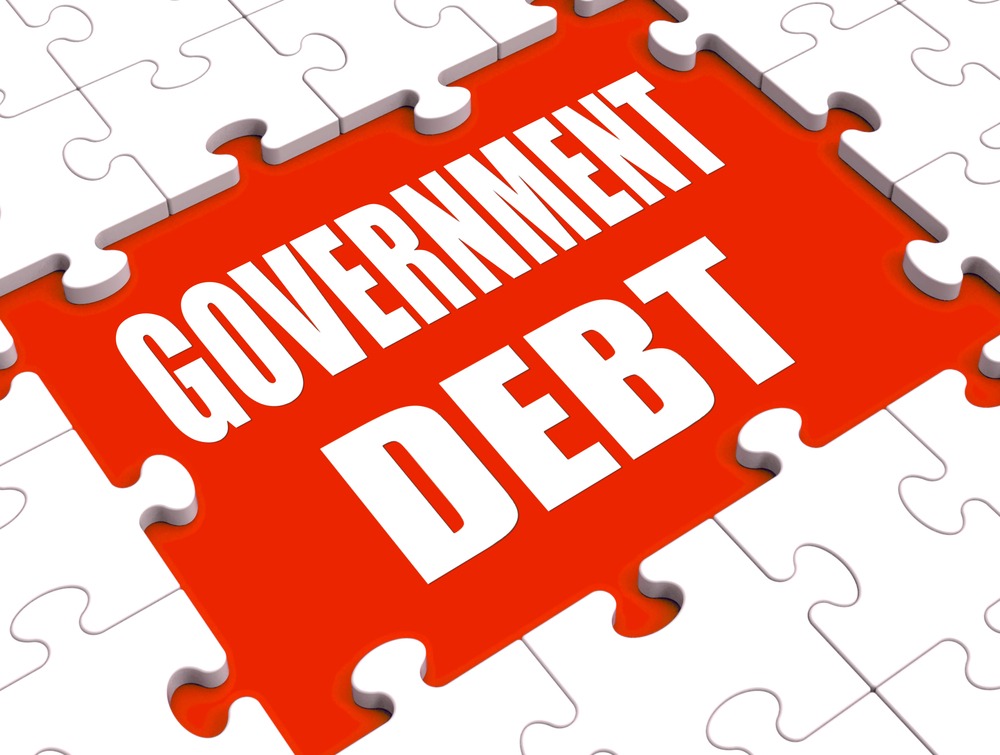 The data released by the Ministry of Finance (MoF) recently, indicated that Lebanon’s gross public debt hit $97.75B in June 2021, thereby recording an annual increase of 4.7%.

The rise is mainly attributed to the annual increase in both local and foreign currency debt by 3.20% and 7.11%, respectively. In details, debt in local currency (denominated in LBP) stood at $60.48B in June 2021. As such, domestic debt constituted 61.87% of the total public debt.

Meanwhile, total debt denominated in foreign currency (namely in USD) reached $37.27B over the same period. Therefore, total foreign debt grasped a stake of 38.13% of the total public debt by June 2021. It is worth mentioning that $7.39B represents the unpaid Eurobonds, their coupons and accrued interests, due to the default on government Eurobonds in March 2020.

Looking at net domestic debt, which excludes public sector deposits with the central bank and commercial banks, it decreased by 0.83% YTD to $49.91B in June 2021.

The Lebanese debt has always represented a burden on the Lebanese economy even before the financial crisis. In fact, the government’s debt is the highest in the world at over 300% of GDP today. The government should speed up the negotiations with the IMF in order to restructure the public debt and implement a sustainable economic plan that aims towards more diversification and competitiveness of the economy.

Domestic and Foreign Debt by June ($B)