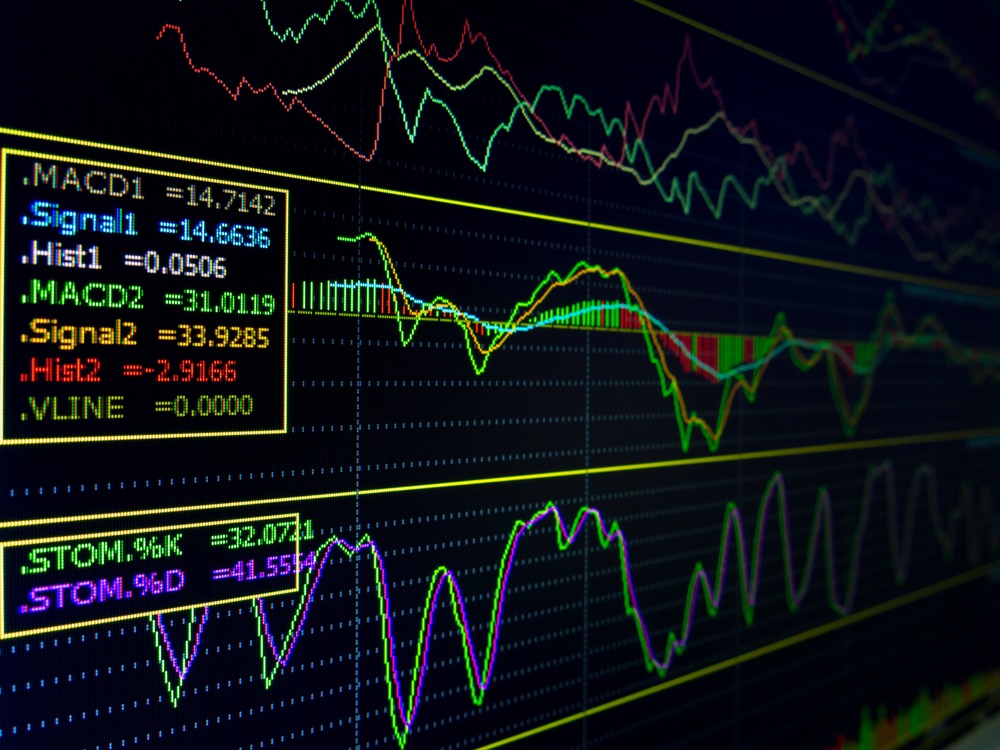 This week, despite president’s office refusal of holding the parliamentary elections around two months ahead of scheduled date for logistic reasons, the majority still voted for March 27. Moreover, Lebanon’s talks with IMF are expected to officially start in November, followed by much needed monetary aid. In this critical time, it is necessary to implement economic reforms and put an end to the corrupt practices, preferably and even before elections time.

Regionally, the major Arab markets witnessed a better performance this week. In details, the S&P AFE 40 index increased weekly by 0.10%, however, the S&P Pan Arab and MSCI dropped by 0.75% and 1.31%, respectively. In the Arab World, the bourse of Kuwait, Morocco and Egypt were the top gainer this week, and witnessed a significant increase by 1.58%, 1.94%, and 2.87%, respectively. Meanwhile, least gainer was UAE and Saudi Arabia with a drop of 0.97% and 0.75%.

Moreover, this week Kuwait government announced that it would reopen its borders for fully vaccinated foreign nationals after a long time period. As for Egypt, President Abdel Fattah el-Sisi had cancelled the renewal of the state of emergency after many years. He added that Egypt has become, thanks to its great people and its loyal men, an oasis of security and stability in the region.

On the Beirut Stock Exchange (BSE), the real estate sector grasped the lion’s share of the BSE’s trading value with a stake of 93.16%, while banking and the industrial sectors grasped the rest with stakes of 6.30% and 0.54%, respectively. The most noteworthy trades throughout the mentioned period included:

This week, the stock market in Lebanon relatively declined. The biggest real estate shares listed on the BSE recorded a slight deterioration mostly affected by the overall stagnant situation in the country. Moreover, the exchange rate of the USD/LBP on the parallel market has remained steady for this week, ranging between 20,300 USD/LBP and 20,500 USD/LBP.