Home » Spotlights on Lebanon » Electricity Sector in Lebanon: The Road to 24/7 Electricity

Electricity Sector in Lebanon: The Road to 24/7 Electricity 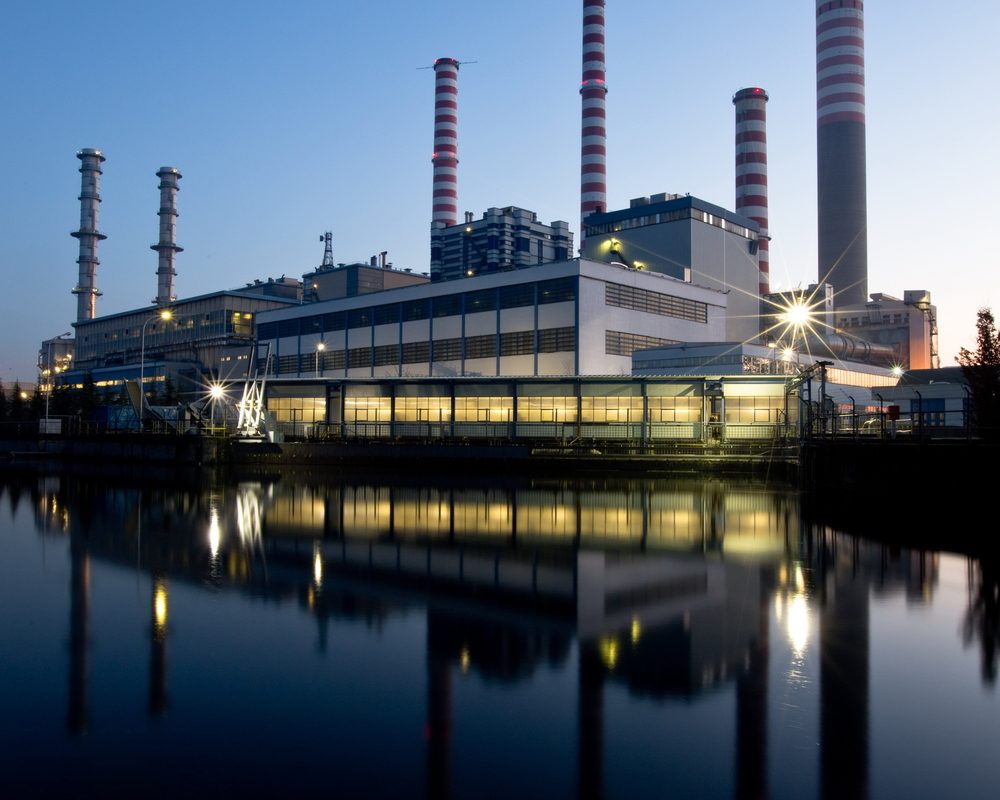 Lebanon has suffered from shortage in electricity for decades. This sector has been for many years a liability on the Lebanese state and caused painful debts on the whole national economy. The corruption and mismanagement has not only damaged the electricity sector but it had severe consequences on the whole economy. In fact, between 2010 and 2018, transfers to EDL totaled more than US $14B while EDL transfers averaged 3.8% of GDP and accounted around half of the fiscal deficit.

We summarize briefly below the two reports “From dysfunctional corruption: The politics of reform in Lebanon’s electricity sector” by “Ali Ahmad”, “Neil MCcULLOCH”, “Muazna Al-Masiri” and “Marc Ayoub” published on December 2020 and “Lebanon power sector emergency action plan” published by the World Bank Group in 2020. The two reports present an overview of the electricity sector in Lebanon and some steps that the government will need to take in order to achieve the ultimate goal of 24/7 electricity.