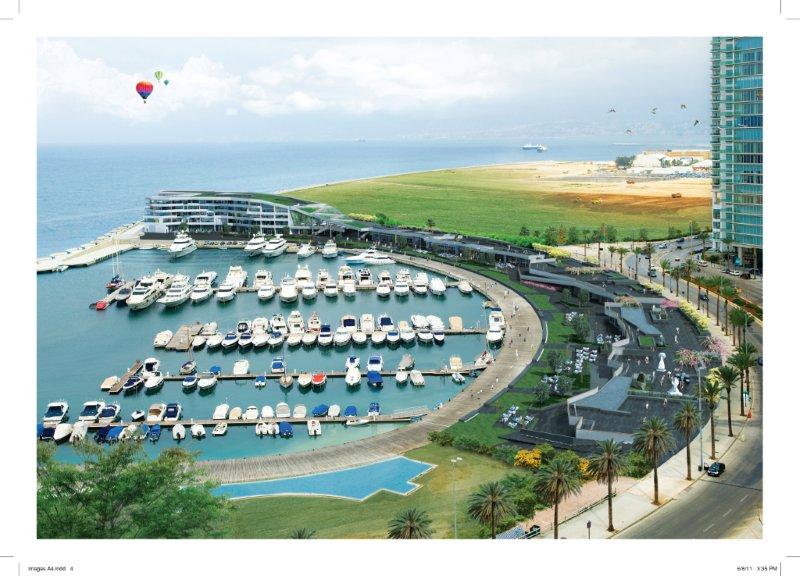 Following the release of Solidere’s 2012 results, Blominvest Bank has issued its update on the Lebanese real estate company downgrading its rating to a HOLD with a 6-month target price of $11.80. Solidere’s total revenues in 2012 were reported at USD 111 million, 79% lower than 2011 revenues and well below Blominvest’s estimates. The central reason for this decline is the sale of just one land plot versus the expected four that were under negotiations during 2012, bringing land sales down to USD 50 million in 2012 from USD 242 million in 2011. Solidere’s 2012 net income plunged by 90% to USD 16 million from USD 162 million mostly due to the disappointing sales results.

Blominvest attributes the lack of plot sales in Solidere’s land bank to the wait-and-see approach that investors are now following, mostly due to the events in Syria and their repercussions on the investment climate in Lebanon. As for 2013 so far, sale activity remains weak and Blominvest expects to see a similar year to 2012. The investment bank notes that Solidere’s share price currently trades at book value, slightly lower than its peers at 1.3. At such a price, investors would be valuing Solidere’s land bank at extremely depressed prices, almost USD 600 per BUA sqm, offering a deep discount to current market prices and potential share appreciation if investment sentiment improves.