Home » Spotlights on Lebanon » What is the Optimal Exchange Rate Regime Choice for Lebanon?

What is the Optimal Exchange Rate Regime Choice for Lebanon? 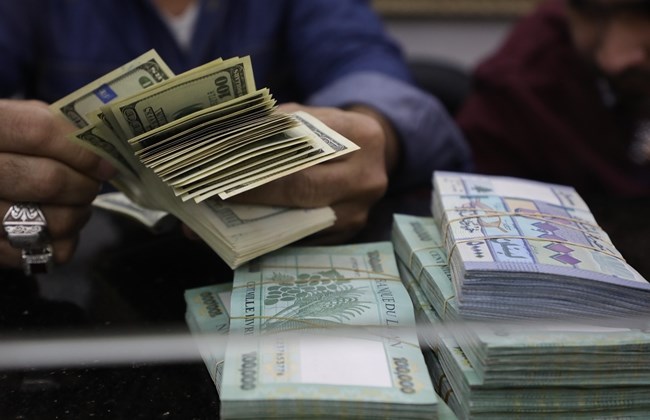 Lebanon has always followed a “de jure” floating exchange rate regime, though only in 1997 it had adopted a “de facto” fixed regime to the USD which survived till the summer of 2019, though it crashed down timidly initially but afterwards in a big crisis fashion. What is interesting is that emerging markets have moved towards more flexible regimes in the 1990s; however Lebanon elected to go against this trend, which in retrospect has proven to be costly and a sub-optimal choice.

So in retrospect, and for the sake of future prospects, what would have been or would be a better regime choice for the country? We will analyze this question by investigating the most important determinants of exchange rate regime choice.

What is the Optimal Exchange Rate Regime Choice for Lebanon

The Number of Airport Passengers Up by a yearly 72.48% in October 2021
Fed Preserves Economic Stability by Potential Rate Increase