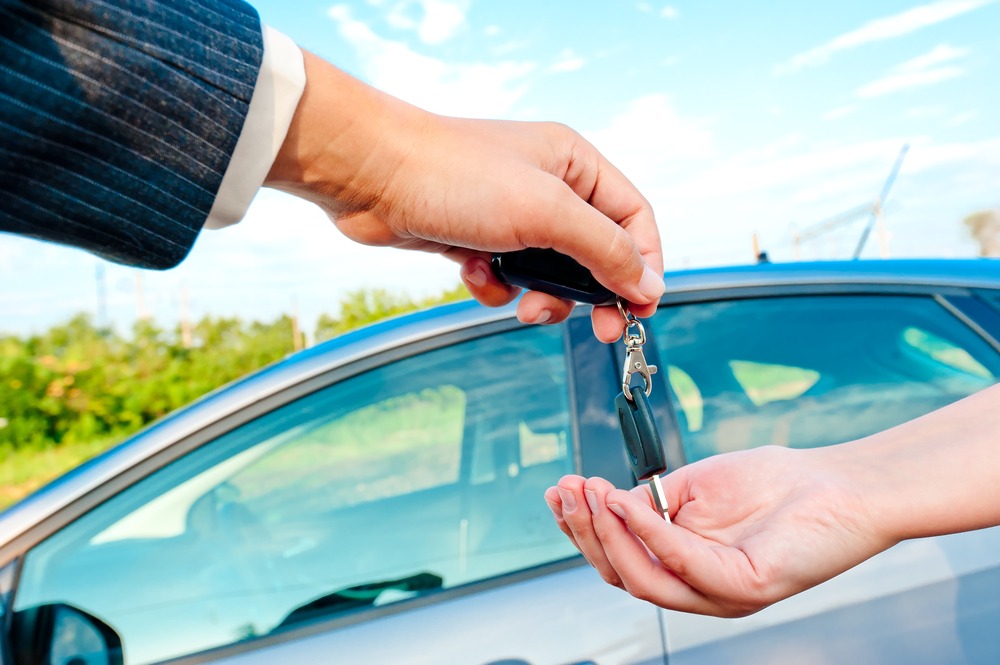 The Association of Car Importers in Lebanon (denoted as AIA) recently stated in its automotive report that “A dramatic drop of 36.25% in new cars registered in Lebanon during the first 10 months of 2021 in comparison with the same period of 2020 and by nearly 83.27% in comparison with the same period of 2019. This will lead to the closing down of a number of companies and to the licensing of a large number of their employees and workers”.

More generally, the market has been facing increasing challenges in the last two years mainly resulting from a severe reduction in purchasing power of customers as well as ceasing loans from the Lebanese banks. As a result, passenger cars dropped by 36.25% yearly to 3,485 by October 2021.

In details, during the month of October 2021, Korean cars took the highest shares of 37.80%, Japanese cars accounted for 24.02% of the total cars, and European Cars came third, measuring 23.23% of the total.

As we can see the cars markets in Lebanon is suffering due to the giant devaluation of the national currency against the dollar and the severe drop in purchasing power and income. However, from an economic point view, we can say that the economy is adjusting as the reduction in imports of big-ticket products is improving Lebanese trade balances. 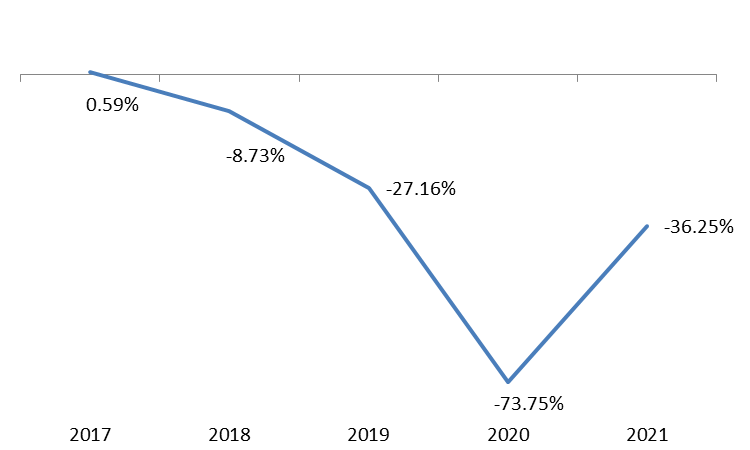