Exchange Rates in Lebanon during the Financial Crisis 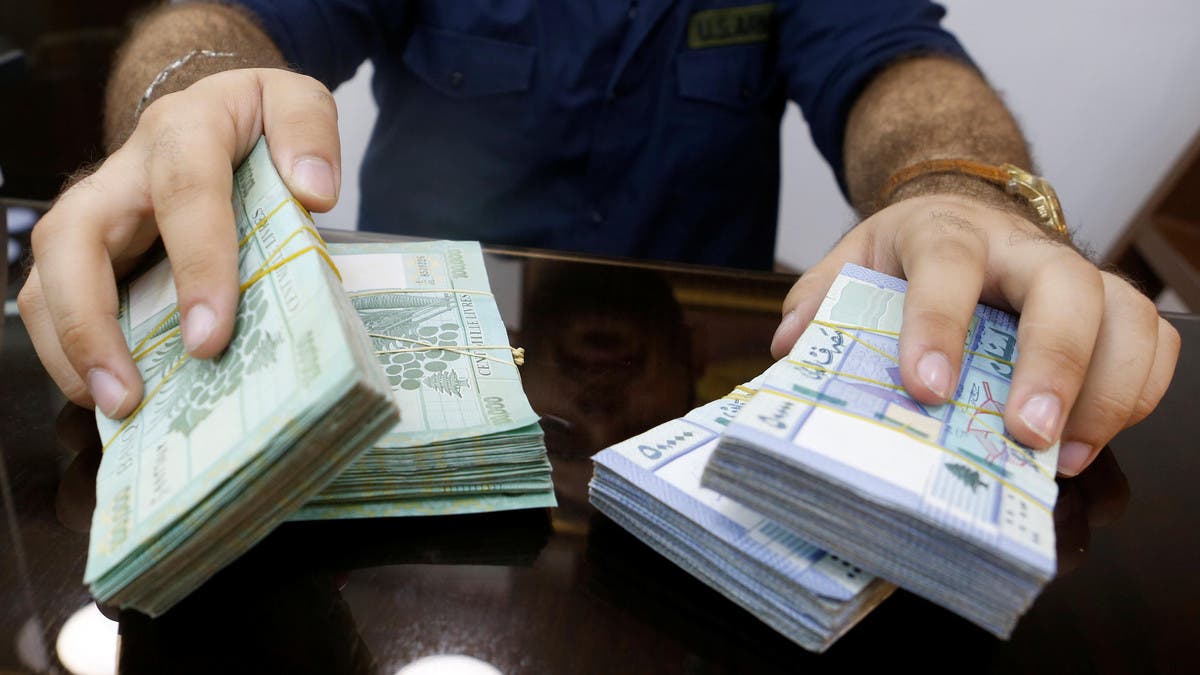 To a large extent, the financial crisis in Lebanon has revealed the “real” value of the Lebanese lira against the dollar. In retrospect, the 1,500 LBP/USD rate has proven to be an unrealistic peg as this rate – as anecdotal evidence would have it — was sustained in 2017-2018 for instance by the financial engineering operations adopted by BDL. As a result, for all intents and purposes, the official rate has come now to an end.

Exchange Rates in Lebanon during the Financial Crisis