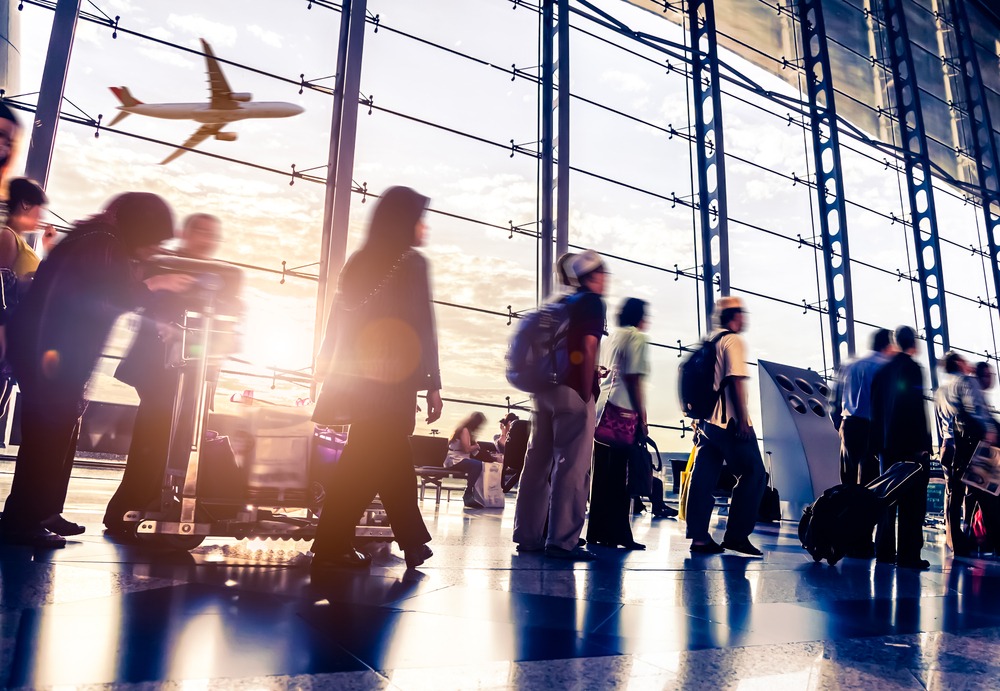 The activity at Rafic Hariri International Airport improved in the first 11 months of the year despite a rough summer and holiday’s season and shy tourism during this period. Consequently, the number of Beirut’s International airport passengers went up by 70.91%, as it recorded 3.86 million (M) passengers in November 2021 compared to 2.26M passengers during the same period last year.

The breakdown of the airport’s statistics revealed that total arrivals added 79.68% year-on-year (YOY) to hit 1,827,442 million by November 2021. By the same token, the number of departing passengers climbed by a yearly 69% to reach 1,972,459 over the same period. Nevertheless, transit passengers decreased from 78,491 by November 2020 to 67,315 passengers by November 2021. We expect that airport passengers will increase during the month of December for the Christmas and New Year holidays. 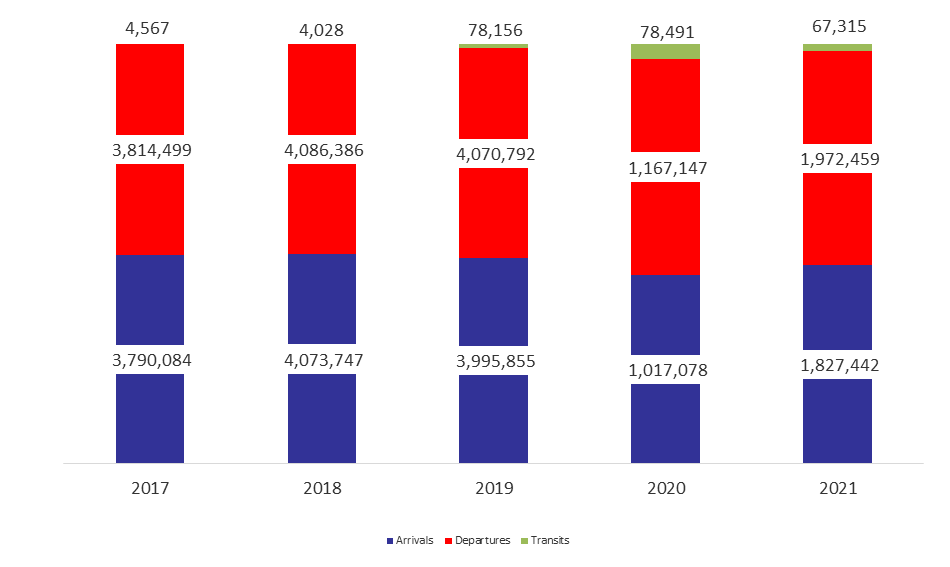