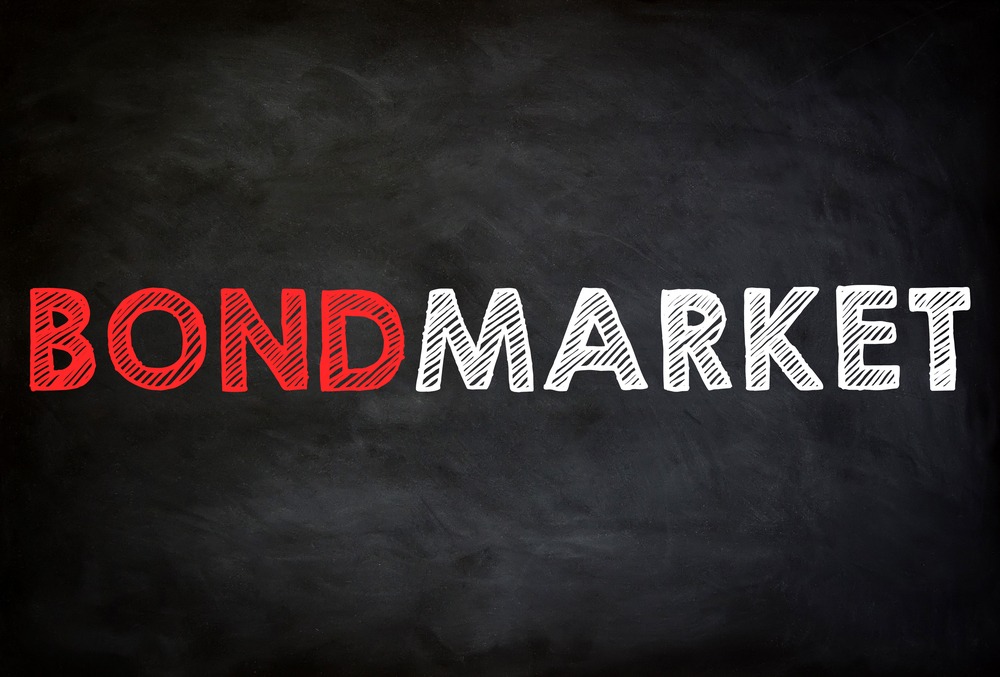 This week in Lebanon, new expansion for BDL circular number 161 has been announced stating that the Central Bank would pump more dollars into the market by letting banks ‘clients to buy dollars at the Sayrafa exchange rate platform. This intervention aims to stabilize the free fall Lebanese pound; however the stability of the national currency on the long term requires serious reforms for the Lebanese economic structure and effective measurements on the fiscal side.

In more details, the BLOM Bond Index (BBI) which is BLOMInvest Bank’s market value-weighted index tracking the performance of the Lebanese government Eurobonds’ market (excluding coupon payments), dropped by 4.19% to stand at 10.30 points by the week ending January 12, 2022 compared to the week of January 05, 2022. Meanwhile, the JP Morgan EMBI slightly decreased from 905.55 to 900.00 during the period.

As for the US market this week, initial claim for regular state unemployment insurance also jumped by 23,000 for the week ending January 8, 2022, reaching 230,000 the highest level since November. Due to the Fed’s monetary policy adjustment, potential rates hikes are pushing yields high. In addition, the inflation (CPI) data is hitting multi-decade highs standing around 7-8%. Interesting to note that during the last 2 years, global debt growth has soared as well as the inflation rate and central banks have remained accommodative to always stimulating economic activity and preventing another global economic recession. In this context, Fed signaled the start in raising US interest rates in March to battle the inflation that it is eroding salaries and putting the leaders under pressure to better manage the upcoming period.