Home » Spotlights on Lebanon » The ICT Sector in Lebanon: Major Improvements But Still a Long Way to Go

The ICT Sector in Lebanon: Major Improvements But Still a Long Way to Go 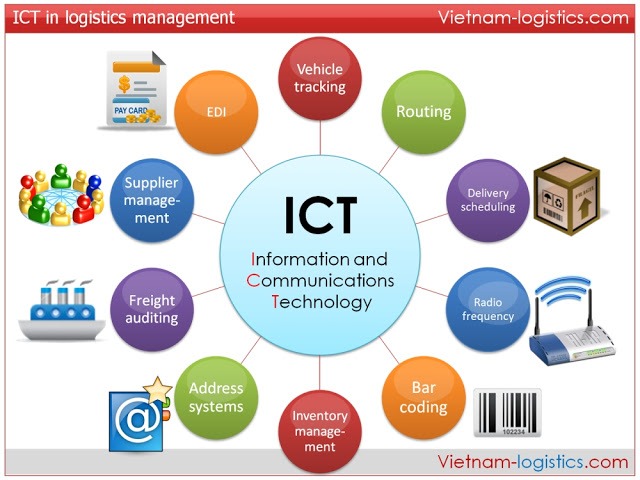 Development of ICT was impressive throughout the past decade but contains stark differences between developed and developing countries, including Arab countries. The International Telecommunication Union (ITU) database shows that mobile subscriptions in developed countries fell from 5 times that of developing countries in 2001 to only 1.6 times in 2011. Internet users also fell by more than two third from 10:1 in 2001 to 3:1 in 2011. Finally mobile broadband went down the most in just 4 years from 22:1 in 2007 to 6:1 in 2011. Development in Arab countries shows a similar trend to that of developing ones.

The Information and Communication Technology (ICT) sector comprises many different things. A recent report by the United Nations Economic and Social Commission for Western Asia (UNESCWA) mentioned that “ICT encompasses networks that only offer voice telephony services for fixed and mobile subscribers along with networks that support a wide range of communication services including next generation Internet Protocol (IP). ICT also encompasses narrowband to broadband access where end users are essentially always connected.”…

2014-02-The ICT Sector in Lebanon; Major Improvements But Still a Long Way to Go